As traditional tobacco-based cigarettes are undergoing increasing pressure from the government and health organisations, electronic cigarettes are enduring an all time high in popularity and an equally impressive level of publicity.

Electronic cigarettes are the non-tobacco healthier counterpart to conventional cigs. Unlike the more traditional cigarette, e cigs contain the same levels of nicotine to ensure you are maintaining your usual intake without containing any of the 4000 harmful toxins.

Electronic cigarettes have come a long way since their marketing introduction in 2004. Nowadays you can see people enjoying them anywhere; on the train or bus, in cafes and restaurants, at work or any other public place. And now E cigs are in full flight in mainstream popular culture visible on television, the big screen and in the hands of many famous celebrities including Katherine Heigl, Lindsay Lohan, Leonardo DiCaprio, Kate Moss, Carrie Fisher and Charlie Sheen (to name only a few). 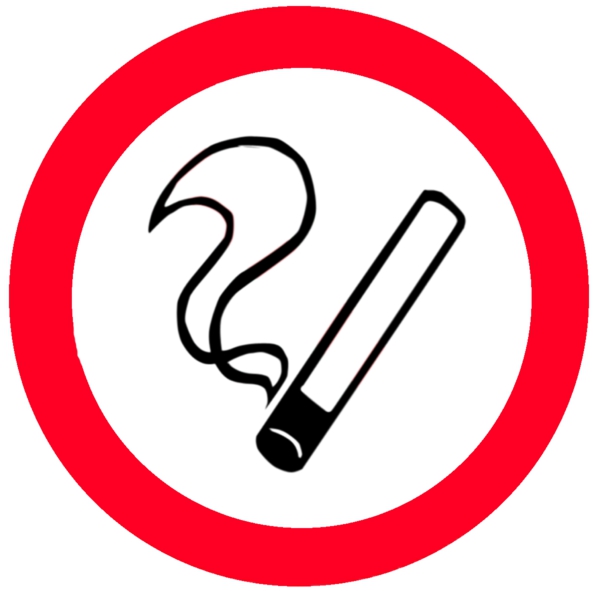 E cigs first made their appearance on the big screen two years ago in the film The Tourist. Johnny Depp, of Pirates of the Caribbean fame, was the first pioneer of the electronic cigarette world when he was seen vaping an electric cigarette at the start of the film on a train portraying the more enjoyable way to travel for smokers. This was a groundbreaking move for the e cig industry as it was the first example of their use in a format that has long supported the traditional tobacco cigarette.

Electronic cigarettes have also made it onto the small screen, both over the Atlantic in America as well as here in the UK. Famous actress Carrie Fisher (Princess Leia in Star Wars), publically a long time smoker appeared on America’s The Today Show sporting an e cig- the first person to appear on television with one.

On our home turf, electric cigarettes made an appearance on ITV1’s This Morning show in January. Linda Robson and resident Dr Chris Steele were seen vaping e cigs showing the British public a healthier alternative to harmful tobacco cigarettes.

Stats to back up the facts

Though there are few statistics about electronic cigarettes, the ECCA (Electronic Cigarette Consumer Association) estimates that the current growth of the market in the UK is roughly 50% per year. The industry had an estimated worth of between £5-11m in 2011. These statistics are quite satisfying for the electronic cig industry as they have had a substantial impact since their marketing introduction less than ten years ago.

Vaping Liquid is an online and Essex-based tobacco retailer, specialising in electronic cigarettes.