It doesn’t matter where we drive, or what kind of roads that we travel on, all of us will encounter at least one bad driver a day. Some areas in car technology may have been developed to help us cope with the aftermath of encountering a bad driver, such as airbags and anti lock brakes, but the scary thing is that even with all of these safety developments there are just as many accidents on the road caused by bad driving as there ever were. You can’t blame the age of the driver, as much as you may feel you’d like to, neither can you blame their sex or the type of car that they drive. Believe it or not there is some science behind the problem of bad driving, some of which may surprise you. 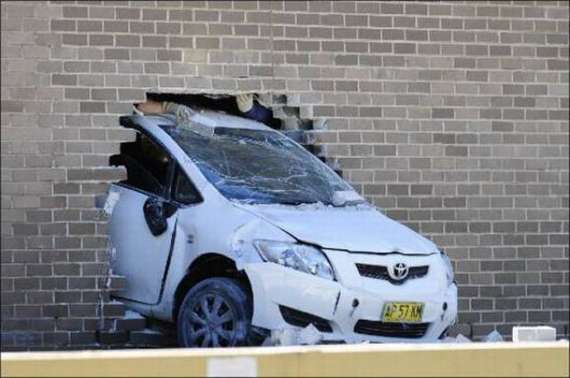 Racing Games
The world of video games has more to answer to than just corrupting the minds of our children. Right now anyone can get behind the wheel of a top of the range sports car and drive through a simulated environment at top speed, if they are really skilled they will only manage to run down a kill a couple of innocent bystanders before totally writing of their car. Stupidly enough there is a certain breed of driver that believes that their prowess behind the wheel of a virtual world will translate well to their real world driving. There is scientific research that shows that men who enjoy playing racing games will take a lot more risks when driving than those people who don’t spend their spare time racing around a virtual world.

It’s in the Genes
There is a theory that states that if you are stuck in traffic and take a look at the drives in the cars around you, one of them will be a genetically bad driver. They can’t help it, they have no control over it, there is a protein in our bodies that is primarily responsible for ensuring that the synapses in our brains continue to fire on all cylinders, allowing it to continually renew and store information. The act of driving takes a remarkable amount of brain power, there are attention, decision making and motor skills that all rely on the brain to be functioning well. Good drivers have been shown to have a high level of this protein and for bad drivers, well they have been shown to be sadly lacking.

The Fast and the Furious
Just as a young child will soak up the vocabulary of the people around them without being able to filter out the profanities, so the brains of some adult individuals are able to soak up the bad driving habits that they see in the movies. If you are a bad driver and drive with your children in the car, they are sure to be soaking up everything that they have seen you do and will repeat all of your actions and probably your cursing too when they eventually get behind the wheel of a car themselves.

Looking for car bulbs? Buy online now at powerbulbs.com, and save on retail prices!