Why do some online advertising campaigns fail while others go viral and get millions of views on Youtube? Let’s take at how some spots used humor and creativity in order to create amazing campaigns.

Re-Enact A Huge Event
Not just any event but one that captivated the entire world; Prince William and Kate Middleton’s wedding to be exact. The royal nuptials was one of the most publicized events of the decade with incredible fanfare. T-Mobile’s ad agency created a commercial spot spoofing the royal wedding. The two minute video showed royal look-alikes dancing at the wedding dancing down the aisle with an ending message from Tmobile stating “Life Is For Sharing”. The result was a viral video that garnered over 70 million views on Youtube and went viral. Who wouldn’t want to share a hilarious royal spoof with their friends? 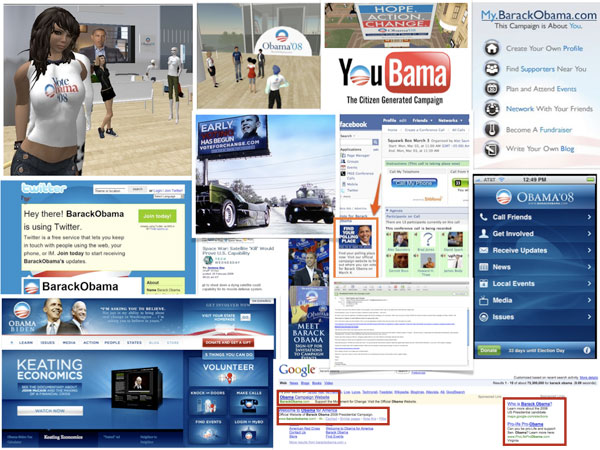 Mix The Cute With Popular Media
One of the most popular viral campaigns of all times is a video from Volkswagen featuring a cute little kid dressed as Darth Vader. He walks around the house trying to use “The Force” on his dog, mom and washing machine to no avail. Finally he successfully unleashes his magical powers on the new Volkswagen Passat thanks to his Father who secretly turned on the car’s lights with a remote. This ad cleverly combines the cuteness of the kid with a popular movie icon. The result is one of the most viewed commercial videos on Youtube ever.

The Power Of Celebrities
Google promoted its web browser Chrome with a video spot featuring Lady Gaga, Johnny Cash and other celebrities. The popularity of this video shows that celebrities have immense power when it comes to gaining exposure for a service or product. People follow their favorite celebrities and want to know what they are using. You can find celebrities promoting all sorts of products for clothing to cosmetics to cars. One of the more recent viral car commercials features super star Jennifer Lopez driving the Fiat 500.

People Love Spoofs
Another great example of the use of spoofs can be found in a Dirt Devil commercial loosely based on the iconic film Exorcist. It starts off rather scary with a woman being sucked to her roof by some unknown force while a group of people look by helplessly. Next shot is that of her upstairs neighbor; an old woman vacuuming away with her Dirt Devil vacuum. Spoofs work because they are funny; people love ad spots that can make them laugh.

All of these ads were created by advertising agencies that weren’t afraid to be creative, push the limits and think outside the box.  The spots that went viral used humor and creativity in order to entertain as well as promote the product.

Written by Jacqueline Starz – Schools such as Trident University can use online advertising in order to obtain more traffic.