Posted in SEO & SEM
Author: Editor  Published Date: October 26, 2012  Leave a Comment on The Sixth Sense Could Be Social Media

What is Meant by Sixth Sense?
What is commonly known by people are the five basic senses which are the sense of hearing, sight, smell, taste, and touch alone, because these are the senses that we tend to use in everything that we do and in all the state of affairs that we are into. But what we usually neglect is the sixth sense, or also called the “subtle perception ability”. Sixth sense enables us to perceive the subtle dimension which cannot be commonly identified with the use of our five senses alone.

With the continuous development of modern technology and gadgets, various unimaginable devices before were already made possible in the present times. Another new discovery is the SixthSense device. It is a wearable gesture recognizer wherein hand gestures of the user are easily identified by the device with the help of the colored markers placed on the tip of the user’s fingers. The aim of developing this new technology is to be able to directly have relevant information as to whatever is in front of the user. 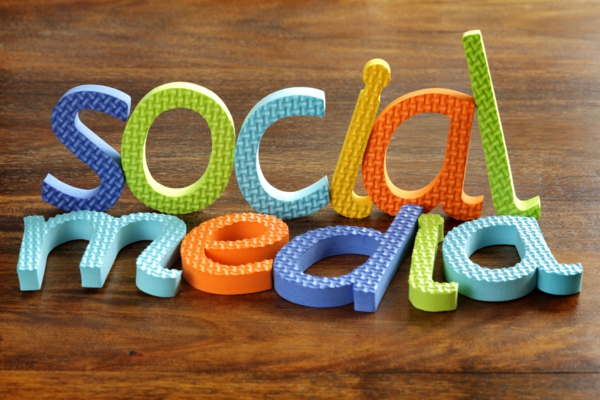 SixthSense Features
The SixthSense prototype uses a camera, pocket projector, mirror, and a wearable mobile device. It also needs colored markers at the tip of the user’s fingers, because the location of these colored markers will serve as the signal for the software program on where to begin its processing.

This device allows features such as zooming in or out of a specific map projected on a surface using hand gestures only. It also allows the user to draw any object on the surface by tracking the gestures of the fingertips of the user. Using this device, users can also freely take pictures through the use of the device’s built in “framing” gesture. Whenever the user makes a framing gesture, the device would automatically capture what is in front of the user. Another amazing feature of this device is that it gives a relevant information about anything that is in front of it through an image recognition or marker technology. For example, a user is deciding on which product is best to be purchased, the device provides information about that certain product that would certainly help the user in choosing an item. If the user is also not satisfied with the information, additional facts may be supplied as well.

SixthSense  as a Social Media
Since Social Media serves as a platform over which individuals and groups create and share various interactive and user generated content, it is not impossible that SixthSense could also be a social media. Not only social media emphasizes on communication but it also has something to deal with digital informations making it possible to be applied to augmented reality. The special qualities and attributes of the newly discovered SixthSense would really be of high impact to the community. Provided with all the features that SixthSense has presented and everything that it allows the users to experience, it would be a great tool for the continuous innovation and development of the social media.

This post is written by Mark Jenkins and he works at CouponAudit as a writer, where thousands of valid and working online coupons for different stores are available including but not limited to diapers.com coupon code and various other online stores.