I’m sure everyone’s looking for to the Olympic Games this summer but if, like me, you’re a fan of all things unusual you may want to check out these competitions as well. 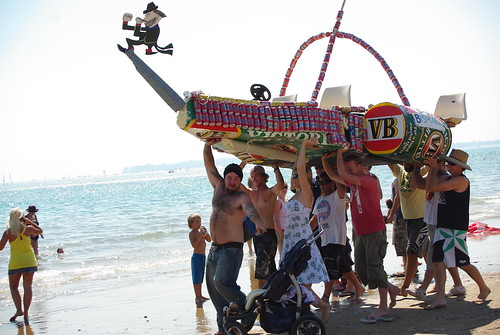 There’s nothing unusual about sailing, us humans have been doing it for years. But racing boats made out of beer cans is certainly more than a little strange.

The Darwin Beer Can Regatta began in 1974 and challenges competitors to build sail boats out of beer cans and then race them in the sea. Any testing before the regatta is strictly forbidden, so as you’d expect the majority of vessels end up in pieces which only serves to make the whole event a lot more fun! 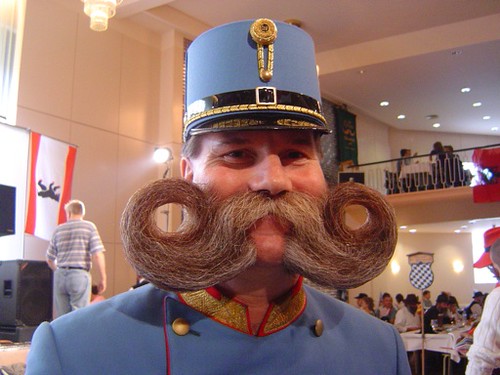 There are a lot of testosterone fuelled sporting events out there but none are as manly as the World Beard and Moustache Championships.

It might sound like a joke but the world of competitive facial hair is actually very serious. There are 18 different titles that the men (at least I hope they’re all men) can compete for. These include the Garibaldi, the Dali and my personal favourite the ‘Full Beard Freestyle’ which sounds ridiculously flair.

Cheese Rolling is one of the more light-hearted sports on this list, but that doesn’t make it any less unusual. A championship has been held in Gloucestershire, England every year for the last two hundred years, so it’s also one of the oldest.

A wheel of cheese is rolled down a hill and the competitors chase after it as fast as they can. The first person over the finish line gets to keep the cheese, which seems enough. The participants are actually meant to catch the cheese before it reaches the bottom but as it travels at more than 70 mph that’s never actually happened.

Every year a lot of people injure themselves running down the hill at full speed. The runaway cheese has even been known to career into spectators which at 70 mph is definitely going to hurt. 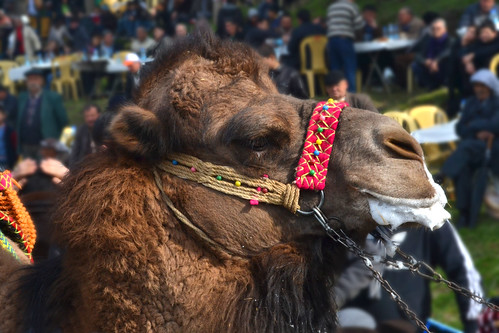 Camel wrestling is every bit as brilliant as it sounds! It starts by parading a female camel in front of two males during mating season. Providing they both like the look of her humps (her humps, her humps, her lovely camel lumps) the wrestle is on!

Each camel uses his neck to try and knock the other to the ground. They are adjudged to have won when the other is knocked over or runs away.

All joking aside it’s actually pretty cruel and is widely criticised by animal rights protestors. And it can also be dangerous for the spectators, particularly if one of the camels bolts and charges towards the crowd.

When Andy Hamilton isn’t chasing cheese down hills he can be found writing about the brilliant football gifts available at Find Me A Gift.