Wendy Moore, one of my best friends who is also a career woman working as editor for Iberostar, newvoucher.co.uk, has just come back from India. She has told me that I must know several facts about India before travelling to it. Below are a couple of things she has concluded and she hopes these things will be of some use.

India is crowned as the kingdom of cattle which is regarded as inviolable. You should not hit any cattle when driving home along a road or wear any products made of cattle when entering the temple. Also, had better not take any photograph of cattle, which shows your disrespect. 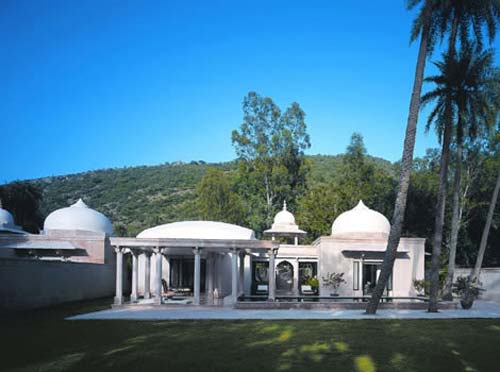 If the Indians shake their heads when answering your questions, that means ‘Yes’. Please do not take it wrongly. Remember not inquire about Indian’s caste, which is unacceptable.

Do not touch Indian people’s head especially kid’s head for they consider their head as the highest and the most sacred part of the human body. The Indians do not want others to touch their heads and they wont touch others’ as well.

When invited to dinner, you do not need to feel embarrassed. It is rooted in Indian traditions that food should be shared and eating alone will be thought as stingy and rude behaviour.

People from different classes will not have dinner on the same table because Indians and Nepalis pay much attention to identity which overwhelms anything else.

Time limits for buying drinks you should notice. In New Delhi the capital of India, it is not allowed to buy drinks in Tuesday, Friday, Public Holidays and the First Day of the month.

It is forbidden to photograph riding on the Buddha. In these Southeast Asia countries worshipping Buddhism, tourists will not be forgiven and may be punished if showing any disrespect or making some rash actions to the temples, Buddha or the monks. For those Buddha souvenirs you want to take back home, do not put them on the ground because these Buddhism worshipping countries believe you need to show your respect to these souvenirs even though they are your properties now.