Posted in Education
Author: Editor  Published Date: October 1, 2012  Leave a Comment on Think Outside The Box For The Google Interview Process

As one of the most popular companies in the world Google receives over and above one million job applications a year. If you are lucky enough to be called for an interview, you then have to endure the Google interview process, which means five interviews that consist of some of the most left-field questions imaginable.

How Would you Weigh Your Head?

Google’s interview process and questions are quite infamous, so much so that William Poundstone has written a book called ‘Are you smart enough to work for Google?’ and it’s based largely around the sticky questions they ask as a means to gage if you are an out-the-box thinker, leader, and if you take initiative. How would you weigh your head? 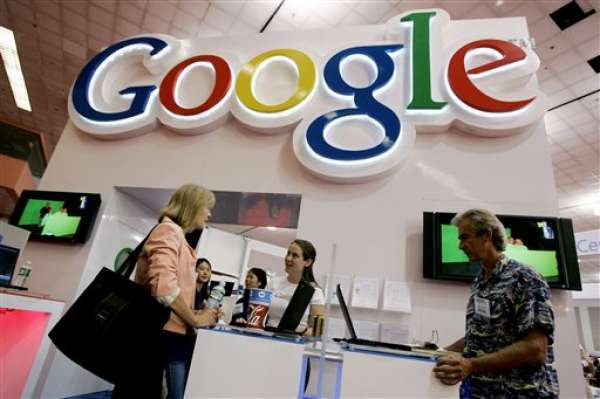 The more difficult questions sometimes appear to revolve around science and one of the most well-known Google interview questions is: If you were shrunk to the height of a nickel and placed in a blender – your density remains the same but your mass is decreased -, the blades will start rotating in 60 seconds, how do you get out? The idea is for you to come up with an answer that is more innovative and better than any the interviewer has heard before. What would you do?

Google has a philosophy that the questions are more of a take-home test, and in their quest to hire the most brilliant minds in the world of the online and digital movement, they are always looking for newer and better answers than the ones before. Their ‘oddball’ questions have been featured on a list of the weirdest questions asked in the interview process, and Google works at making them even weirder as a means to finding the most innovative people out there.

Many companies have come to admire Google’s interview process and appear to have taken on the same initiative. There are some extremely odd questions asked of interviewees, with many feeling that they’re not interested in playing mind games when they have bills to pay and a family too feed, while the younger generation has grown into this interview process.

Companies who are new to oddball questions initiative have come up with some pearls in their interviews. One interviewer said he would be quiet for five minutes and the applicant should entertain him. Some have said they would leave because it’s says nothing about their skills or qualifications, others have come up hysterical answers, such as playing tic-tac-toe, or singing Bohemian Rhapsody.

So, if you’re up for working at Google and being asked how many women in New York are using Google+ at 3 p.m. on a Thursday, best you get clued on your general knowledge because you never know what you’re questions you’re going to hit with at the Google interview process. Maybe buy William Poundstone’s book as a good reference.

Before becoming a freelance writer, Vida Denning experienced her fair share of interviews, but now while freelancing at Washington DC office space, and the freedom to work for herself, she doesn’t miss the interview process at all.