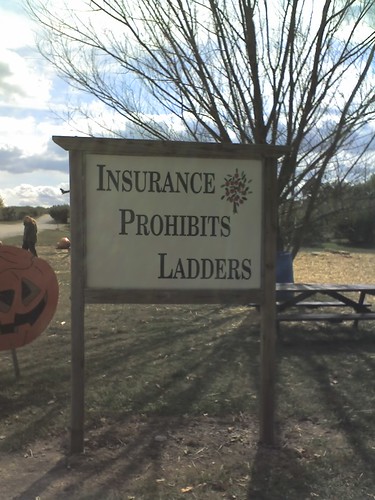 There is, contrary to popular opinion, such a thing as fair play. It is prominent in such quiet and gentlemanly games as cricket, boules and extreme flaming death race 50k.

Some sports, though, are all about the spectacle. Brutal sports such as MMA, snowboarding, hoverboarding and extreme ironing.

I only made one of those sports up, too.

The people in charge of these sports care about fair play about as much as they care about how long you spent on that cursed airfix model, which is to say: not at all. Not even a little bit.

These are some of the most incredible match-ups that would totally destroy any chance of being insured for a good decade, even if you won, because taking up the challenge would prove that you were as mad as a box of rabid badgers. Enjoy.

When you weigh six hundred pounds, it almost doesn’t matter how much of you is muscle. If you swing and connect, you only need a fraction of your weight behind the punch, and the other guy is very likely to go down.

Sumo wrestler Emanuel Yarbrough weighed six hundred pounds when going up for this bout with MMA fighter Daiju Takase, and given how sumo wrestlers are supposed to stay relatively healthy and strong, it looked like a fairly terrifying prospect for the one hundred and sixty nine pounds Daiju.

See how the match unfolded…

For large sections of the match it looked like Daiju was, indeed, about to get his warranty voided. As he ran away from Emanuel, all Emanuel really had to do was turn slightly and stroll casually towards him. Daiju even looks visibly tired at certain points.

Ironically, it was in catching Daiju that Emanuel met his downfall. Once Daiju wriggled out from underneath him, he was free to attack the man’s unguarded head with impunity.

There has in fact been only one particularly successful MMA fighter with a history of sumo, Lyoto Machida, and his main martial art was Shotokan karate. So it looks like it was actually Emanuel, not Daiju, who was making the mistake stepping into this ring…

God knows Michael Spinks was a fine boxer. Better than fine, he was incredible.

Coming up against Mike Tyson, though, everyone but him could’ve, or should’ve, told him to back right out of it. He was older, at 32 to Tyson’s 22, lighter, by six pounds, and held fewer titles, with The Ring Magazine title and the so-called ‘lineal’ title to his name against Tyson’s WBA, WBC and IBF belts.

Just listen to how people described it – Tyson’s style was described as being about “speed and devastating power” (find me a boxer whose style isn’t about that – Tyson just did it best!) while Spinks’ approach was described, euphemistically, as “the unorthodox style of Spinks… who rarely looks impressive but has always found a way to win.”

Tyson’s rapid annihilation of Spinks marked the end of Spinks’ career, and if Spinks’ decision-making was questionable beforehand I have no doubt that it decreased in quality after the pounding he received in this match…

But what goes around comes around, and Tyson’s match-up against Lennox Lewis proved that boxers never seem to learn.

Ben Rothwell is a prominent figure in UFC history, a strong contender with a great mix of skill and athletic ability.

Nick Bartlett was some guy.

I say ‘was’, he dropped off the MMA radar after he came up against Rothwell.

Luckily for him, the fight was carried out with certain strikes disallowed, or he might well have suffered serious injury. Even so, the fight proved hard to watch for many in the crowd.

Full props to Bartlett, though, he carried on fighting after his injury time, and after he was offered the chance to walk away. This was a horrible match-up from the start, though, and despite all the action the crowd just felt awkward.

I suppose the moral of all of these fights is, bravery is all well and good, but there’s a thin line between a brave man and an uninsurable accident waiting to happen.

Mike Ventchner writes blog posts about the things that interest him, like mixed martial arts and Prime Minister’s Question Time. He’s looking for a way to combine the two. He writes for JBI Online, who can broker niche products from tenants contents insurance to kit insurance.