The Lion King, The Little Mermaid, the Toy Story oeuvre. If you’ve got kids then we can probably assume that you’ve more than a passing familiarity with these works. If there’s anything that characterises the early years of a child’s life, it’s their ability to consume the same media on a seeminly infinite loop. So what happens when, despite their Oscar-winning acumen, you feel if you see another Pixar film, your major organs will stop functioning in protest? Well, the first thing that you do is that you venture beyond the canon. With that in mind, here are five films that are less ubiquitous than Finding Nemo but just as delightful and worthy of your time as well as your kids.

Before he directed Mr Incredible, Brad Bird made one perfect film for the short-lived Warner Brothers Animation studio. Adapted from (but, in my opinion at least, infinitely superior to) the Ted Hughes children’s book, it’s the story of a giant robot who crash lands into the forest next to a small town in 1950s Maine and is discovered by a small, odd boy named Hogarth Hughes. The relationship between Hogarth and the Iron Giant is both funny (in a low-key character way rather than a pop-culture-fest Shrek way) and extraordinarily moving. Incidental pleasures include: Cold War paranoia, Harry Connick Jr-voiced beatniks, a glorious score, the fall-colour of Maine rendered in largely hand-drawn animation and an excellent jokes with a giant disembodied hand and some toilet paper. It is also the film I that has made me weep harder and longer than anything since Gone With The Wind. Hey, I was between nursery nurse jobs, I snuck into the movie theater on a whim. I can honestly say it’s one of my desert island films, a total masterpiece, no matter how old you are. 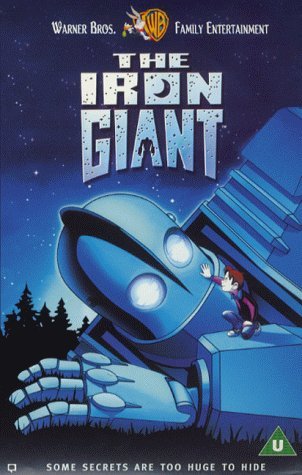 It seems to be the prevailing wisdom of the animation studios that kids won’t accept traditional hand-drawn animation, but clearly they choose to ignore the swathe of evidence to the contrary – one of the most popular animation DVDs in my vast childcare collection is a wholly trad, little Jimmy Stewart from the 1980s. He’s also a kitchen appliance. Really, the entire plot is a precursor to Toy Story. A variety of peppy household items get separated from ‘The Master, ‘ a small boy with glasses and must find their way back to him. It’s just as insane as it sounds and of course it’s a musical. It’s also, again, bizarrely touching. There’s heart and humour to spare and it has Jon Lovitz a Radio. And that is good and right. If you’re an aficianado, there’s also the sequel, The Brave Little Toaster Goes To Mars, but frankly it boasts little of the charm of the original, even if it does have a score by Tony Award-winning composer William Finn. But truly, look at the title. You have to be a pretty big musical-theatre nerd to get in on that one (NOTE: the author is a big musical theatre nerd and even she found the toaster/martian paradigm problematic) 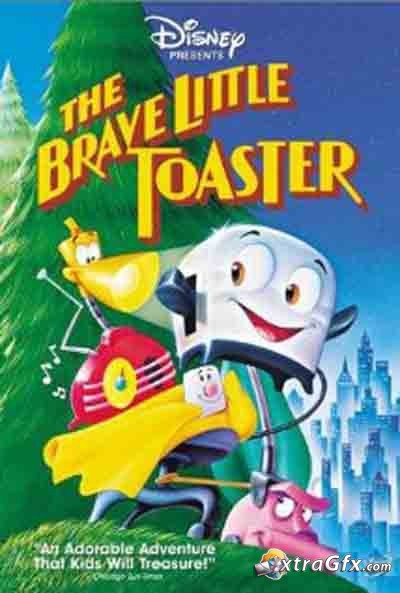 Everybody forgets this most underrated of Disney movies. Yes, ordinarily, anything that was dragged through development hell, involved a complete rewrite and replacing Owen Wilson with David Spade, sounds like something well worth avoiding and possibly burning. However, this is the most Warner-Bros. That Disney has ever gotten and this is high compliment indeed. The plot is gleefully insubstantial and the Emperor, voiced by Spade, gets turned into a llama almost immediately and is horribly mean-spirited throughout. WHICH IS HOW IT SHOULD BE. This movie also highlights the extraordinary insanity of Eartha Kitt and teams her with Patrick Warburton, which is again, a little stroke of genius that should be honoured with repeated watching with many children. 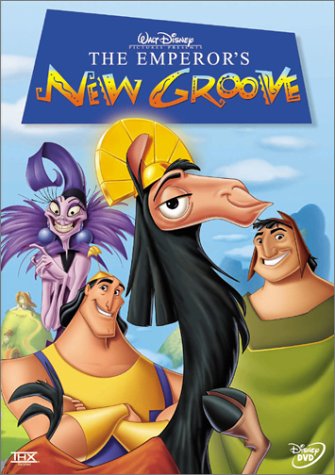 They’ll thank you when they grow up.

Shannon Green is a freelance writer for Nursery World Jobs