Posted in Health
Author: Lizzie W  Published Date: May 1, 2020  Leave a Comment on Top 4 Most Addictive Substances and How To Detox From Them

Addiction is a problem plaguing countless people today. What is rarely considered, however, is that there are certain substances that are particularly more addictive than others. The more addictive the substance being abused, the greater the difficulty in getting off these substances. The following are the top four addictive substances and what detox is like. 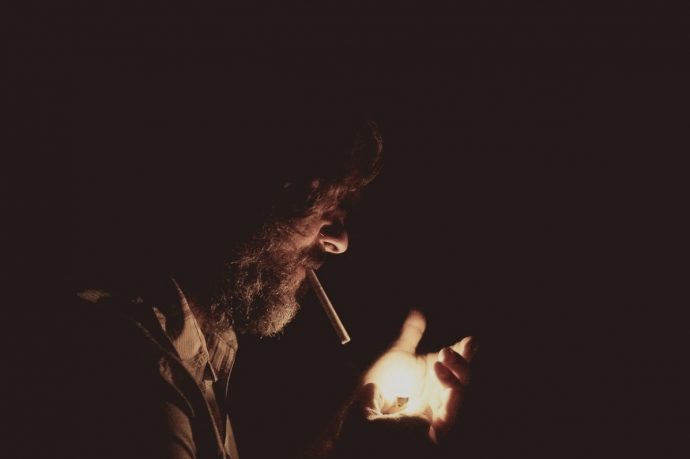 The number one leading addictive drug on the list is heroin. A substance that is commonly injected by users, it has a profound effect on dopamine levels and produces a highly addictive euphoric experience. Detox starts about 6 to 12 hours after the last dose with the onset of withdrawal symptoms. These symptoms peak around the third to the fourth day with intense nausea, muscle cramps, vomiting and feels like a really nasty flu. Medications like Methadone are often used to help take the edge off of the detox process.

The next most addictive substance of interest is cocaine. Injected, snorted, or smoked, this crystallized powder is responsible for an endless tally of wrecked lives and premature deaths. When it comes to detoxing off of cocaine, it will generally require help at an addiction recovery clinic. The physical and psychological withdrawal symptoms can take months to fully get over after stopping the use of cocaine. Anxiety, irritability, paranoia, and drug cravings make detoxing off of cocaine particularly difficult for a lot of people. This is why supervision at a drug rehab clinic is advised.

Too often people crawl into a bottle of alcohol and never really crawl out of the addiction that grabs hold of them. As addictive substances go, alcohol is a legal substance that has recked countless lives and destroyed just as many families in its wake. Detoxing from alcohol can involve sweats, depression, strong cravings for alcohol, and other medical problems like seizures and delirium tremens: a condition marked by trimmers and hallucinations.

You probably would not think of nicotine as being in the top four most addictive substances; yet, it is a drug that is both easy to get hooked on and legal. It has been estimated that upwards of 20-percent of teens and adults are active smokers. One of the best ways to detox from nicotine is to slowly ween off tobacco products that contain this substance. Cravings, nervousness, anxiety, and other symptoms can follow as the body starts going through nicotine withdrawal, but generally, these symptoms fade with time.

On the Other Side of Detox

All detox processes begin with a decision to stop abusing the substance causing the problem. Some people get off these substances quicker than others, but it is best for each person to stop using in a timely fashion so as to make steady progress towards a drug-free existence. Sure, things were a little rough for a while, but the detox process is starting to taper off. It is a good feeling to know that the worse part of the detox process is finally over. Once this point is reached, a major decision to never allow this to happen again is critical to recovery. It is going to require a lot of self-discipline, but the reward will be an addiction-free life.