There are so many graffiti artists worldwide, but only a few are known by people. There names are common and in everyone’s mouth. However, there are artists who still opt to operate in secrecy. One will never hear anything from them apart from their names-not even their photos. That is they have decided to live.  Let’s look at these artists.

She is a woman graffiti artist, and even though women have been undermined in the graffiti art, she has worked hard to ensure that she produces the best. She is a co-founder of the Public Art Collectives and Miss Rockaway armada. She is known as the best conventional world and street artist. His artwork is well known by many people and has been featured all over New Yolk for a long time now.  The amazing thing about this artist is that she likes being a street artist even though she is one of the most famous artists in the world. 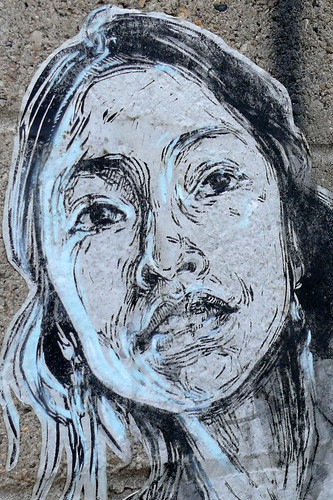 He is one of the oldest graffiti artists and even named the father of graffiti. He started this work as early as 1970. He said the best year of graffiti work was back in the 1970s when they used two colors, followed by three colors, four, and that way they continued. He said he liked bright, live colors, and this is one of the things that make him one of the most powerful and famous graffiti artists. He has his own tricks, perhaps experience in designing some of the best graffiti.

In 1970, graffiti was only done by men, and for any woman who wanted to venture in the field had to be prove that she was indeed fit. This was a very big challenge for Pink. After a few months of training, Pink was much better than some men who has spend years in the field. She was hired for graffiti art work and was able to make a living out of that.

Till now, the identity of this Banksy is still unknown. However, there are speculations that some people have been able to find his identity. He started of by writing sand stenciling in the streets of South England and he was arrested for this. He has been able to publish books in his name and has attended solo gallery shows. 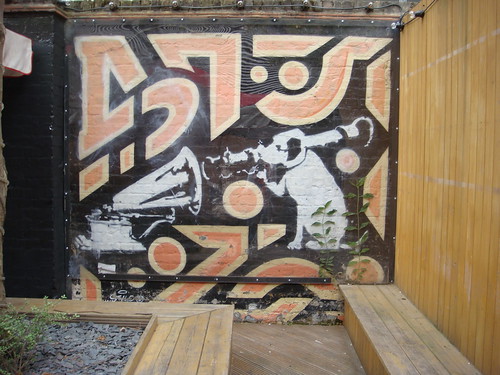 He is also known asSteve Powers. He is a well know artist in New Yolk and many people like his graffiti art work because he is very simple. He used to write bold tags on close storefront grates. This always landed him in problem and he was arrested six times. As we speak, ESPO is doing legal writing and had been able to make some of the best graffiti. He won a coveted grant in 2007. 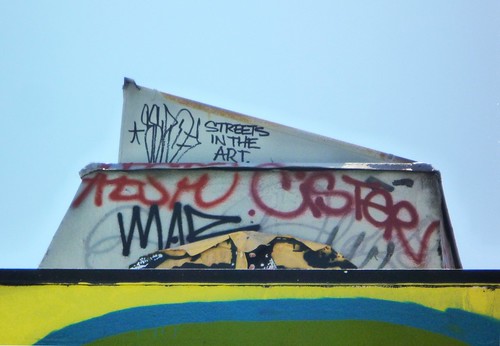 For many graffiti is the modern day art and out streets an art gallery however for others it’s an eye sore. Safe Site Facilities agree that some graffiti is simply better than others and for those that don’t make the cut them offer a professional graffiti removal service. Although I wouldn’t expect that to be required for any of the notable artists mentioned in this article.