With the advent of global warming, all of us have become aware of how the little things we throw as garbage can actually destroy our environment. There are major and minor efforts made by governments around the world to curb this, but do you know that we can make little differences by our food choices, for example, or by purchasing secondhand furniture? What can we do with our old appliances, furniture, CDs? Here’s a list that can give you great ideas on how to make the old into something new (or to use a fancy term: upcycle!):

1. Worn-out furniture: There’s a thing called reupholstering, which can give life to saggy lounge chairs. All you need is a fabric of your choice, cushion, and staple wire. It can be hard work, but it will save you a lot of money than buying a new one.

2. Old CDs or DVDs: If they’re still functional, it’s good to donate them to libraries or charity. If you’re crafty enough, you can also create jewelry out of its shiny surface. You can also sell them online, but unless it’s a sought-after racing game from the ’90s, don’t expect too much from it. A lot of people have so many old CDs in their rooms or attics that they’re already suffering from diseases caused by too much dust! So why not invest in cloud storage and sell your old CDs to individuals who can make better use of your items. Here’s the deal: if you haven’t watched this particular film in a long time or if you don’t particularly like the CD and there’s no sentimental value, let go of it!

3. Used paper: may it be newspaper, books or used notebooks, recycling this is easy–and it ranges from folding these into challenging origami works to paper CD cases to simple bookmarks! You can also shred it up for packing fragile materials.

4. Old videogames: a lot of people hang on to their old video games simply because of nostalgia. Some people are actually beyond awesome in that they’ve managed to keep their videogames in pristine condition. If you’re one of those awesome people, did you know that you’re actually holding on to gold? Well it may not cost as much but selling videogames that are in pristine condition can actually do your pockets a lot of good. But displaying old videogames can actually a cool thing to do as well. If you want to hang on to these precious items for a few more years, remember to store properly and maybe hang up on your wall as a sort of art piece as well! Perfect for when you have some company over since hey, old videogames can bring in the nostalgia big time! 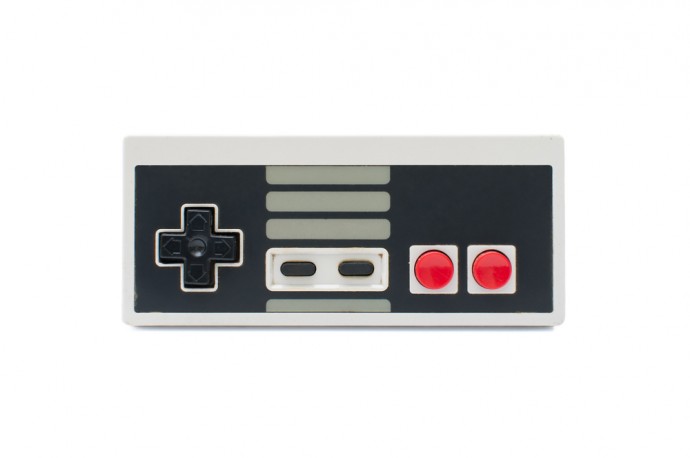 5. Old Cellphones: Here’s the thing. When it comes to old cellphones, there is really only one-way out: sell it. It might come as a surprise but old cellphones (even the non-functional ones) can sell online. Some use the old cellphone parts while some just buy it for nostalgia’s sake. If you’ve collected cellphones over the past few years, why not open up a bit of closet space and sell these online? There are lots of websites that offer appraisal services to help you determine the real value of your tech. After wards, you can sell your items to interested individuals and clear up some space in your drawers as well. Not a bad thing in our books!

Just remember this: when it comes to making use of old items, use your wisdom in determining which ones can still be upcycled and which ones really need the boot. At the end of the day, you might really need a few more inches of drawer space than you think. A wise person once said that if you are going to buy something new, make sure that you’re also going to get rid of an old item to make way for the new. Whether you sell it or donate to charity, it’s entirely up to you!