Posted in Home Improvement
Author: Editor  Published Date: September 4, 2012  Leave a Comment on Top Ways To Keep Damp And Mould Out Of Your Business

When I moved into my new flat I quickly realised that there was a serious problem with the damp.  The flat is on the ground floor and I work away during the day. This means I have to keep the windows shut most of the time for security.

Unfortunately this prevents the flat from airing properly and the moisture quickly started to build up.  I found that condensation was literally running down the windows and mould was starting to grow in the bathroom.  This damp problem was made worse in the winter when I dried my clothes indoors and also from where I cooked in the kitchen. 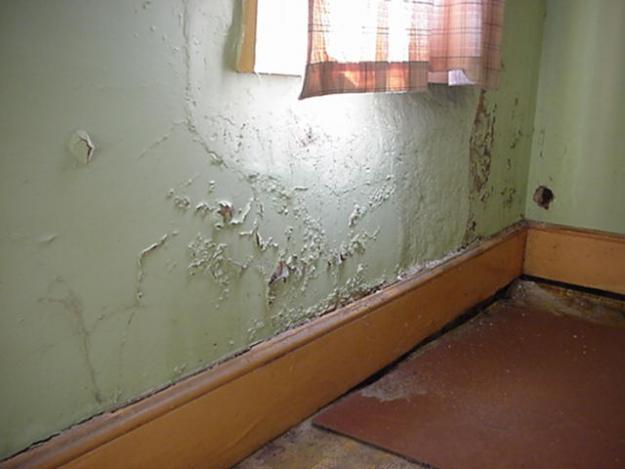 Preventing Mould and Damp
It is difficult to prevent mould in the home.  If the conditions are humid and warm then the mould thrives typically on bathroom walls, windows and curtains.  If you have a severe damp problem then mould can affect other areas of your home as well including your books and clothes.  I found that clothes I had stored in my wardrobe were starting to go damp and also my electrical equipment was suffering from the excessive damp.

It was time to take action and start tackling the dampness in my home before the mould ruined my belongings and started affecting my health.

Dehumidifiers
After doing a little research online I decided to invest in a dehumidifier.  These devices are designed specifically to extract moisture from the air.

I was amazed at how much difference dehumidifiers made to my home.  These practical units were very effective at removing excess moisture from the air and ensuring my flat was free from damp and mould.