Middle Eastern and in particular Lebanese food is tasty and often quick to prepare. Here are a few classic recipes you might like to try. 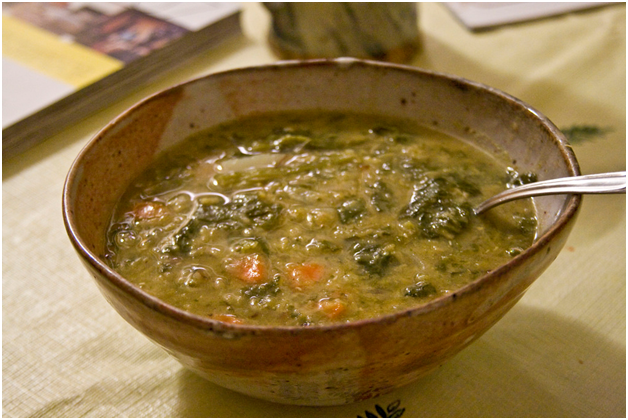 This marinated chicken recipe can be barbecued or baked in the oven. Vegetable oil, natural yogurt, mustard, and ketchup are mixed together and seasoned with allspice, paprika, cinnamon, black pepper and curry powder. Stir in bite-sized chunks of chicken, cover and leave overnight in the fridge before baking at 200C for 30 minutes or barbecuing. Serve with a dipping sauce made from natural yogurt, mayonnaise, and minced garlic, seasoned with a little salt.

This light salad dish can be varied by the addition of many different ingredients, including goats cheese or cannellini beans. You will find various food recipes for tabbouleh online, but the basic recipe consists of bulgur wheat, tomato, cucumber, spring onions and garlic, seasoned with fresh mint leaves and parsley, lemon juice and salt. Olive oil is traditionally included, but for a low-fat version you could leave this out. Cover the bulgur wheat with boiling water and leave for 30 minutes before draining and squeezing out any excess water. Chop the tomatoes, cucumber, onions, and parsley and combine with the minced garlic and other ingredients. Toss together with the bulgur wheat and refrigerate for a couple of hours before serving. 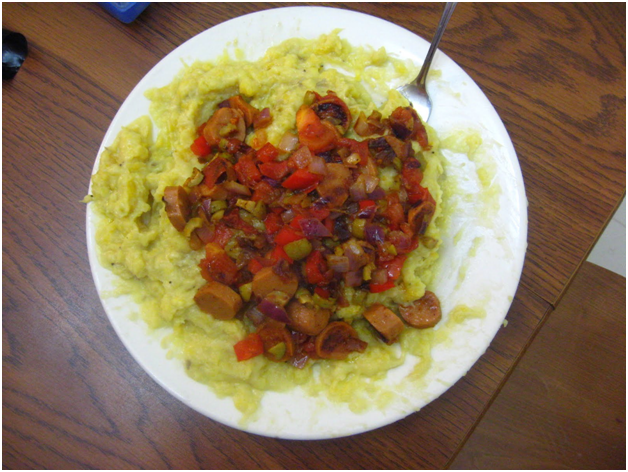 This rice and lentil recipe is often served with lemony salads such as fattoush. According to Vogue, a new wave of Middle Eastern food is even gaining in popularity in Paris, where it has formerly been given short shrift. For mjaddarah, fry diced onions in olive oil until soft and then add brown lentils and water, cooking for around 15 minutes so the lentils are cooked. Then add long grain rice and cook for another 15 minutes until it resembles porridge. Then stir in cumin and serve garnished with caramelized onion slices. Similar recipes will be found on sites such as Food-tales the online food recipe website.

This fruit cocktail is popular street food in many Lebanese cities, but you can make your own at home. First cut apples, mangoes, kiwis, bananas, mangoes, peaches and strawberries into chunks and place in serving dishes. Blend more strawberries into juice and pour over the fruit. Serve with Ashta clotted cream and garnished with pistachios, walnuts, and honey.