The VMA awards are one of the most exciting events in the pop music calendar and this year was no different! One of the highlights, for many, is observing the red carpet styles of those attending and working out who the best and worst dressed musicians and actors are on the night. The 2012 VMAs kept up to the usual standard of a few fashion conscious celebrities embracing their more creative sartorial styles and looking fantastic in contrast with a few whose daring may not necessarily have led to the reception they wanted. Here, without further ado, are the best and worst dressed of this year’s VMAs 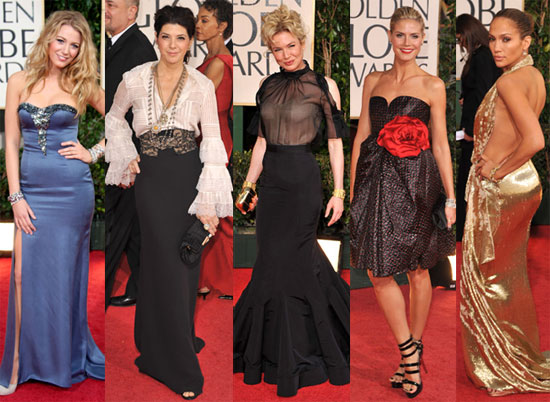 Since taking America by storm, UK’s One Direction have managed to charm everyone with their boy next door attitudes and their sharp dressing, yet age appropriate, image. At the VMAs, Harry, Zayn, Niall, Liam and Louis, managed to keep up their image of being smooth dressers with a co-ordinated, yet individualistic style which blended class with the vibrancy of youth.

Emma Watson is another British artist who has emerged as something of a fashion inspiration for men around the globe. Since graduated from her role as Hermione in Harry Potter, the young actress has re-invented herself as a model and fashionista who is not afraid to experiment with style. At the VMAs, Watson plumped for a vibrant, colour-splashed and form-fitting dress which complimented her lean figure and gave her look a bold vitality. Teamed with a pair of, as Watson assured, “comfortable shoes”, the actress’ style was energetic and unique!

Katy Perry is an odd choice for a style icon due to the fact that she seems to have as many fashion misses as she does hits. Here, however, she certainly rose to the occasion and managed to look as classy and sleek as she ever has. With her hair back to her trademark black colour, Perry wore a classy Elie Saab gown which gave her an elegance and sophistication sometimes lacking from the VMAs.

Swift is not someone who would normally be considered for a worst dressed list as her feminine Western inspired look is a winner. At the VMAs, however, the singer replaced her young, fresh look with the clothing of an eighties business woman. The all-white trouser suit and corporate shoes Swift plumped for was neither flattering nor age appropriate and was strangely conservative and stuffy.

The former Hannah Montana actress recently made something of a media splash when she chopped off her hair in favour of a more grungy style miles away from the Disney image which made her name. With such a harsh cut, the rule of thumb would be to tone down the make-up and go for a softer dress; Cyrus, however, did the opposite at the VMAs wearing far too much make-up and a garish dress which was far from flattering.

Minaj, like the aforementioned Katy Perry, has in the past made a number of faux-pas whilst trying far too hard in the fashion stakes, particularly when going for woman-child chic. Unlike Perry, who will sometimes trade in her bubble-gum ensembles in favour of a designer dress, Minaj rarely stops trying to push boundaries with her clothing style and, as such, often comes up with looks that go too far in the wrong directions. For the VMAs, Minaj teamed a mass of huge, yellow hair with a chauffeur style hat and jump suit making her look more like someone who has raided a fancy dress box and failed to come up with a coherent image. Hopefully Minaj can take some tips from Perry and tone down her outrageous style, or at least find a direction for it, for next years VMAs.

Kieron Casey is a fashion writer who suggest trying these womens shoes to avoid any faux pas!