When the Romans came to Britain in 55 B.C. they were surprised, and most pleased, to find a domestic wool industry already in full flow. The Roman emperors were especially impressed with British wool and its unusual quality.

The Saxons though were not so keen, and it was not until a few centuries after their arrival that wool finally began to be exported to continental Europe. The Normans encouraged this development and by the twelfth century wool was considered to be Britain’s most valuable commodity. 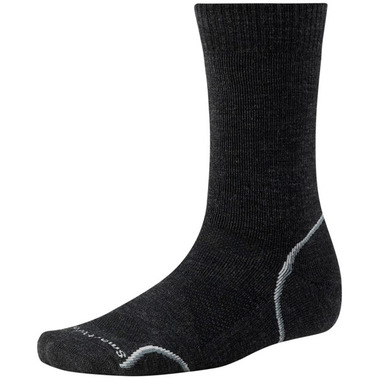 In 1331 King Edward the Third actively encouraged Flemish weavers to settle in Britain and to apply their skills to the benefit of the country and its people. In the sixteenth century their descendants, still in many cases plying their trade, were joined by Huguenot weavers fleeing persecution in France.

The Industrial Revolution saw the mechanisation of the industry, and in those areas that failed to embrace the new methods, such as East Anglia, wool production declined and in some cases ceased altogether. Other areas such as Scotland, Yorkshire and the West Country flourished.

The secret of the British wool industry’s success down the ages lay in selective breeding. Domestic wool farmers have been adept in breeding sheep that provide the optimum quality product which has been successfully exported for many hundreds of years.

British wool farmers have on the whole tended to produce a coarser quality of wool that is used in the manufacture of tweeds, carpets and yarns for knitting.

The importance of woollen socks for climbing

Today the relative importance of wool for clothing has declined with the wholesale manufacture of synthetic products, as well as the widespread popularity of cotton. Nonetheless many specialised products and industries still depend very much on wool and its quite unique properties.

One such is the manufacture of socks for hiking, mountaineering and rock climbing. These are especially important due to huge amount of stress placed upon the feet during these activities, and the climatic conditions which those involved often encounter. Socks worn by those involved in these activities generally need to be warm but at the same time breathable.

Smartwool is a manufacturer that produces a particularly extensive range of walking socks for different weathers and conditions. Its products are especially designed for the purpose, with arch braces and flat-knit toe seams for added comfort.

Having the right socks is every bit as important as having the right climbing gear in other areas. Comfort, and warmth, can make the difference to the success of your endeavour.

Guest article from Phil, a keen rock climber that like to stay warm!