Anyone that’s ever lived in or visited Africa will agree that there is a massive entrepreneurial culture here. It’s unfortunate that a huge percentage of the population is unemployed though instead of accepting it, people have simply created their own work. It’s common in Africa to see people performing jobs that are commonplace here, but that you wouldn’t see in many other parts of the world…

Windscreen washers
These guys are probably the most screamed at people you’ve ever seen in your life, though they keep doing what they do because there’s clearly some kind of money to be made. You’ll usually see them on main roads during peak hour traffic when cars are bumper to bumper and there’s nowhere to go. Window washer and bucket of water in hand, they’ll approach cars and start washing their windows for a donation. Some people react well and hand them some cash just before driving off, while others start to shriek at the mere sight of them approaching their cars. 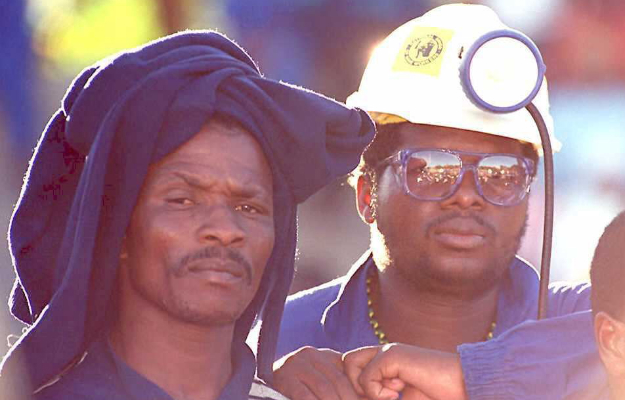 Street vendors
Another common sight in Africa is a variety of mini shops and stalls on the roadsides. Usually manned by just one or two people with a simple table and a shelf, you can usually buy everything from crisps and sweets to cigarettes, fruit and flowers from them. Zigo is the leading job aggregator in South Africa offering job-seekers opportunity to browse jobs per industry and also apply online instantly. Check Zigo jobs South Africa

Fruit sellers
Not a day goes by in Africa when you won’t be approached by someone at a traffic light selling some kind of fresh fruit or vegetable. Everything from oranges and berries to avocados and mangos are on sale at different traffic lights, all being offered at competitive prices.

Garbage collectors
Much like the window washers who use peak hour traffic as their office hours, garbage collectors also walk the main roads when cars are moving at a snail’s pace. Garbage bag in hand, they approach car windows and offer to collect any rubbish that might be lying around in a person’s car for a donation.

Car guarding
While there are many companies that supply car guards to shopping centres, events and other locations in and around Africa, there is a massive group of people that have become ‘unofficial’ car guards and who perform the same job in rogue fashion. It’s not uncommon to arrive at a cocktail bar on a Friday evening, for instance, and be approached by a random person who says they’ll watch your car while you’re inside for some cash. This particular habit has become such a huge part of African culture that most people agree without thinking twice – and it usually works out fine.

For more jobs in South Africa, have a look at Jobvine.co.za one of South Africa’s leading job search portals.