Posted in Green
Author: Editor  Published Date: September 30, 2012  Leave a Comment on What Are The Environmental Concerns Caused By Large Scale Parties?

Whether it is the Opening Ceremony to the Olympic Games, a street party to celebrate a royal wedding, or a seasonal fireworks party, such large-scale events are always anticipated with much excitement. Of course, anytime there is such an event that will be enjoyed by so many people, there is an inevitable aftermath that must be dealt with at the conclusion of the event.

Don’t worry, it isn’t as extreme as it sounds – it is not as if there are dead bodies strewn all over the place after you have been to a street party, at least not unless it gets spectacularly out of hand. 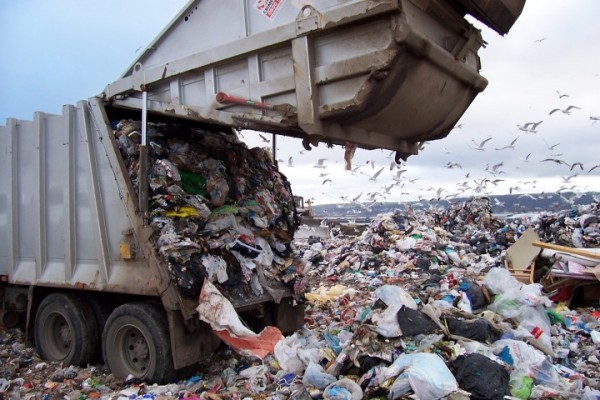 The aftermath does, however, often stretch to environmental concerns, and as such need to be carefully considered during the planning and execution of such events. We looked at the biggest issues and how they may be dealt with.

While in the case of street parties and other mass gatherings people may not show up with the express intention of making a mess, ultimately there is a huge clean-up operation that needs to go on afterwards.

Maintaining the natural environment and protecting the eco-system is a crucial part of any plan to put a party together, and if it is a scenario where you need permission to do so it is unlikely to be granted if you do not have a credible, sensible clean-up plan in place for afterwards.

If you are holding an event that thousands of people are going to attend, there is the obvious problem of the pollution created by getting everyone there. Can you imagine the damage done to the atmosphere if everyone driving to a football match went in their car?!

Thankfully, developments in public transport systems in recent years, as well as a more savvy approach in laying on extra services during busier periods, has meant that the pollution caused at such events due to travelling has decreased dramatically.

As strange as it may seem, even typical products used at parties, such as fireworks, can be damaging to the environment due to the chemicals contained within them. In cases such as this, many groups will control the number or type of fireworks they use, or use a greener alternative. Often events planners will offset the emissions for the whole party by purchasing carbon credits or donating to an initiative in another part of the country.

Party planning is not easy, and environmental concerns and merely one part of the overall thought process.

This article is written by Fireworks Crazy, an online and showroom seller of some of the best quality fireworks in the UK.