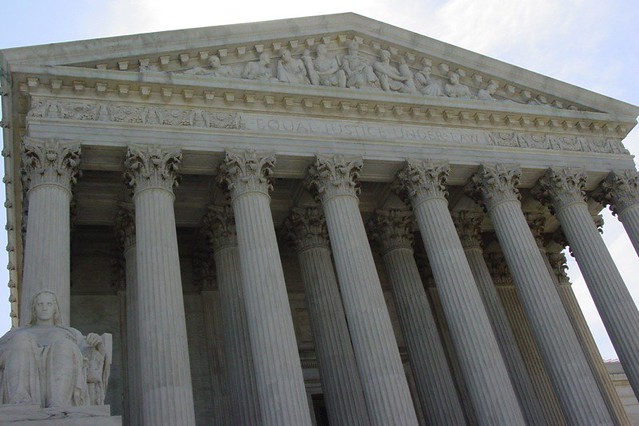 A 10-year legal battle between the American Trucking Association (ATA), Federal Motor Carrier Safety Administration (FMCSA) and U.S. Court of Appeals has hopefully come to an end with the court’s most recent August 2 ruling. Over the course of the last decade, the U.S. Court of Appeals has ruled three times on the FMCSA’s attempts to regulate the number of consecutive hours that truck drivers can spend on the road. The FMCSA’s Hours-of-Service (HOS) rules were created to regulate drivers’ hours by requiring mandatory rest breaks.

The Results of the August 2 Ruling

The court’s most recent ruling on August 2 upheld all but one of the FMCSA’s current rules. The upheld rules include a 34-hour restart once every week per 168 hours, which must include two breaks between 1 a.m. and 5 a.m. However, this ruling did overturn the previously required 30-minute rest break for short-haul drivers. Short-haul drivers are defined by the FMCSA as any driver whose route falls within a 150-mile radius of the home location or any driver who does not require a Commercial Driver’s License to operate their vehicle.

The Court’s Ruling and its Effect on Drivers

For short-haul drivers and their fleet managers, the court’s ruling overturned the once mandatory 30-minute rest break, allowing for more flexibility in organizing their routes and planning their schedules. For all other drivers however, they will still have to log hours in their EOBR in the same way they always have, with required rest breaks and restarts.

The ATA is pleased with the court’s ruling on short-haul drivers, but the ATA and trucking industry as a whole still have to try to reconcile the FMCSA’s safety rules with safe highway driving practices — all without falling behind schedule or losing out on productivity. Though the HOS legal battle may be over for now, fleet managers still have to strike a balance between staying FMCSA compliant with making logical, efficient route decisions and economically sound choices. Doing both can be hard, as HOS regulations typically call for fleet managers to create new routes that allow drivers to complete their routes without violating any FMCSA regulations.

The FMCSA sees this ruling as a “sensible data driven” regulation to “increase safety and reduce driver fatigue”, a sentiment that is not shared by the ATA or the truckers it represents. These new rules could cost the industry more than 300 million dollars in adjusting driver’s productivity and flexibility. Some trucking firms even estimate a productivity dip between 2 and 10 percent. Fleet managers could also have to increase driver’s pay to compensate for lost hours or hire more drivers to make up the difference.

The U.S. Court of Appeals and its justices hope that this third ruling is the end of the 10-year long HOS battle. With the overturn of the short-haul rule, but the upholding of the FMCSA’s remaining rules, the justices hope that this ruling has components that please both parties. Even so, the ATA or any interested parties still have 45 days after the August 2 ruling date to petition the court to rethink its choice.

Though the ATA and the trucking industry as a whole are not entirely pleased with the HOS rules, many agree that the focus should shift to training the new drivers who will take over as older drivers retire or move on to other jobs. The Owner-Operator Independent Drivers Association (OOIDA) has started a program called Truckers for Safety with the goal of teaching new drivers how to be safe on the roads beyond FMCSA rules and regulations. Focusing now on practical, real-life highway safety is more important than continuing to battle the FMCSA and Court of Appeals over HOS rules.