Posted in Family
Author: Editor  Published Date: July 14, 2012  Leave a Comment on What IS A Single Parent? 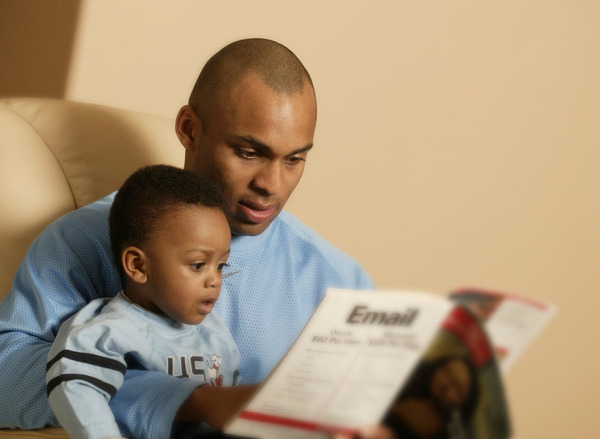 Raising a child in our society has always been one of the most noble and challenging tasks parents can do. Parenting, obviously, also comes with great responsibility. What other ‘job’ on this planet requires you to care for and raise a someone else for so long? Not only that, but you’re also expected to be a productive member of society along the way as well! I admire all parents that make the sacrifice and dedication to devote their entire life to mold their little ‘person’ into a happy, healthy and productive adult.

But in our ever changing world, parenthood may no longer fit into the most common packaging. Gone is the norm where a child receives a parenting unit comprised of a father and a mother. These concepts are out the window in favor of a more flexible parenting model that includes single parents, same-sex couples and extended family parents. Now a parenting unit can be a single mother or father, relatives from grandparents to aunts and uncles, to even elder siblings taking care of the younger ones.

What is a Single Parent?

Single parents would either be a single mom or a single dad, but statistics show that single moms out-number single dads by almost 68%, depending on many various factors, a single parent situation would arise from death of a spouse, separation, or by adoption, but while this situations may not be very ideal as how our society would define a family unit, it doesn’t take away the ability of someone who is a single parent to be able to raise a child as effectively as those raised in a common family.

A single parent is challenged with the same challenges that most common parenting units are faced and the fact that he/she has to do this most often than not, alone, it becomes double the work and hardship, sacrifices are much more pronounced as most single parents would have to make ends meet by taking on more hours at work, or even a second job, while making sure that they still quality time for their child or children for that matter. But while all this is true, it goes without saying that love for their child overcomes all this and makes it all worth it. As on gets to see their child grow into a person that they are extremely proud of, all the sacrifices made suddenly becomes fair trades, hardships become lighter, the work becomes worthwhile.

It all boils down to the quality of person that the single parent is, it is not a question of having the means as anyone can make ends meet to have the means but more importantly the desire to raise a child and give that child all the opportunities that can be afforded for him that would make sure a child grows to be a person that his parent can be proud of.

Daniel Ruyter became a single parent in 2005 and later went on to write the book, Memoirs of a Dating Dad – a book that chronicles his experiences in dating as a single parent.