Posted in Business, Family
Author: PN  Published Date: October 20, 2017  Leave a Comment on What Is The Role Of The Charity Commission With Child Safeguarding?

The Charity Commission has no direct administrative role in child protection legislation in England and Wales; however, through its regulation of charities working with children and young people under the age of 18, it aims to influence the work charities do with vulnerable clients or beneficiaries and has set out a four-strand approach to the issue of safeguarding. 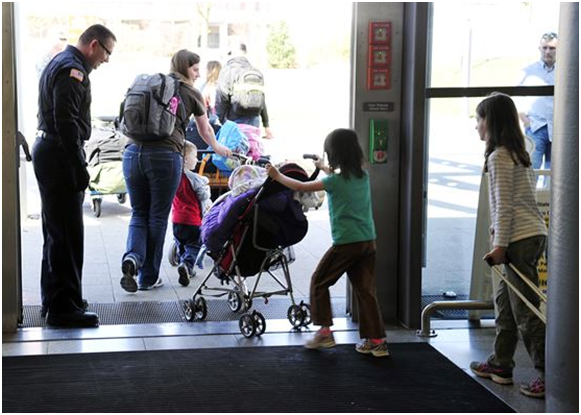 The Charity Commission provides information to charities to help prevent problems arising in the first place and encourages charities to share best practice.

It monitors reported abuse and safeguarding failings and ensures compliance with its regulatory advice.

It seeks to cooperate with other agencies to weed out those who seek to exploit charities.

The Charity Commission will intervene as a last resort to investigate trustees and protect the charity and beneficiaries.

One of the ways it operates is by monitoring the people working for the individual charities, and the boards of trustees, and putting in place checks and safeguards. The main tool for this is the Disclosure and Barring Service (DBS) – previously the CRB check – created by the Protection of Freedoms Act 2012. The DBS deals with criminal record checks and manages the barred children’s and barred adults’ lists, which contain the names of individuals who should not work in regulated activities with children. Checks can be made via firms such as http://carecheck.co.uk/. 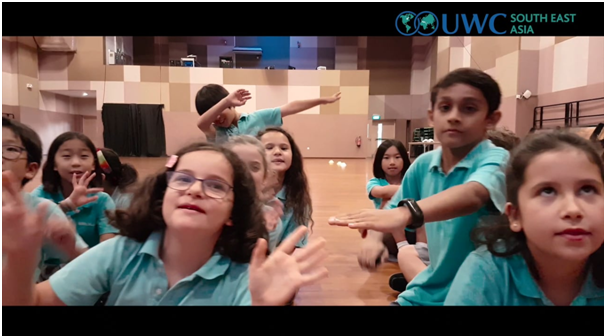 Under the legislation, it is illegal for an individual who appears on the list to apply for any job, paid or voluntary, that brings them into contact with vulnerable beneficiaries. It is also illegal for a charity to employ such a person.

Furthermore, the act imposes a duty on employers to refer someone to the DBS if they have been dismissed because they harmed, or might have harmed, a child or adult, or if they resigned before they could be dismissed for either activity.

The Charity Commission also spells out to trustees the importance of setting clear and effective safeguarding policies and procedures. This advice forms part of its regulatory role over the legal requirements of the day-to-day running of a charity in England and Wales. This does not mean that the Charity Commission has any direct role of responsibility for safeguarding matters or cases of actual abuse; instead, it operates in a purely regulatory role.