Posted in Entertainment
Author: Editor  Published Date: September 20, 2012  Leave a Comment on What Is The Secret Of Olly Murs’ Success?

Winning the X-Factor doesn’t guarantee you success. This has been proven each year, but especially within the year of the 2009 contestants which saw Olly Murs finish as runner up to Joe McElderry.

Joe McElderry was evidently the better singer and had the majority of votes with him winning more or less every round comfortably, but bar his Official X-Factor single, he has since had very little success.

On the other hand, it’s been a different story for Olly Murs, who has achieved great success with his catchy pop singles. This has elevated him to success with sell out tours and with his presenting some of the nation’s biggest shows – for example, the Xtra Factor. 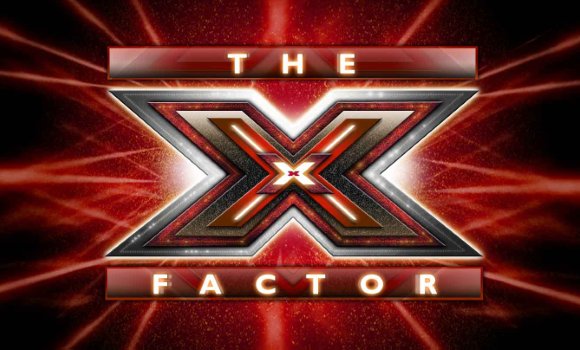 But what is the reason for all this success? It’s all based on the pop star’s image. Sex appeal sells. If you look at the most successful stars to come out of X-Factor or Pop Idol, they have all held a sustained sex appeal. Girls Aloud, One Direction, JLS and Alexandra Burke are just a few examples. Young teenagers are unlikely to have posters of Joe McElderry or Michelle McManus on their walls, even though they may be good singers. Our shallowness when it comes to appearances is what actually sells records.

The advantage people like Olly Murs, Leona Lewis and the boy bands JLS and One Direction have is that they appeal to both sexes and a wide range of age groups, thus making them a mass pop star product. The likeability factor is what keeps the public interested and produces number ones and sells out tours.

Olly Murs appeals to both of the sexes because for the ladies he has a certain sex appeal, but he also has an affable personality that resonates with the guys. He comes across to men as a potential good mate and someone you’d have a laugh with down the pub and to the women he is a shameless flirter, therefore holding a broad appeal.

His music has found a particular quirky niche and his songs tend to feature very catchy choruses. I think the likability factor also stems from him not trying to be something he’s not. Many artists seem to fail through this and become instant hate figures through their craving for fame: Jedward and Cher Lloyd spring to mind as two that have come from the show and seen themselves leave as public hate figures mainly because they were acting to get famous.

Steve is a writer and a big Olly Murs fan writing on behalf of Muzu.TV