Posted in Sports
Author: Editor  Published Date: October 3, 2012  Leave a Comment on What Is Triple Crown? 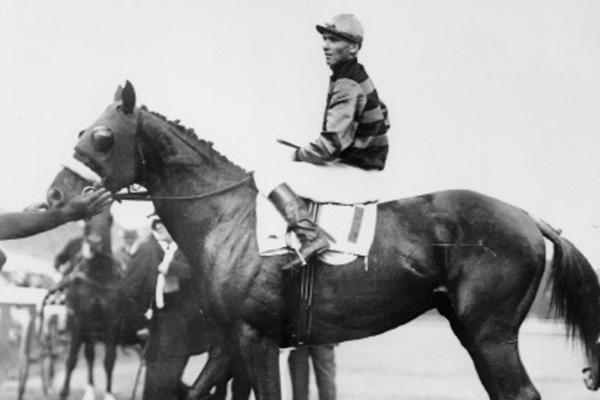 Kentucky Derby
Opening the Triple Crown is the Kentucky Derby at Churchill Downs in Louisville, Kentucky. Held during the first Saturday of the month of May, this race is a culmination of the entire Kentucky Derby Festival. This first leg is also known as “The Most Exciting Two Minutes in Sports” or “The Run for the Roses”. Since it first opened in 1875, the Kentucky Derby has been held annually unlike the two other events which went on hiatuses at some point. This dirt track measures 2.0 kilometers after being changed from 2.4 kilometers in 1896.

Belmont Stakes
Because this race is held at Belmont Park which measures a distance of 2.4 kilometers, Belmont Stakes is the longest race in the entire US Triple Crown. Because of this, the race is termed as “The Test of the Champion” because of the stamina required to win Belmont Stakes. This grade I stakes horse race is based in Elmont, New York and is held on a Saturday between June 5 and June 11. The first ever Belmont Stakes race was held at The Bronx in 1866 and was organized by Leonard Jerome, a stock market speculator. The inaugural race was financed by August Belmont, Sr., on whose honor the race was named after. While the two other races featured a blanket of flowers, Belmont Stakes is known for its August Belmont Trophy.