Posted in Entertainment
Author: Editor  Published Date: August 7, 2012  Leave a Comment on What Makes A Hit A Hit?

The UK charts have seen some amazing and inspiring songs over the years as well as a few cringe worthy efforts that we would rather forget.  Who could forget Right Said Fred and the Jordon & Peter duet…if only we could!

So just what makes the UK public put their hand in their pocket?  Here we will look at the top three UK selling singles of all time and try to figure it out. 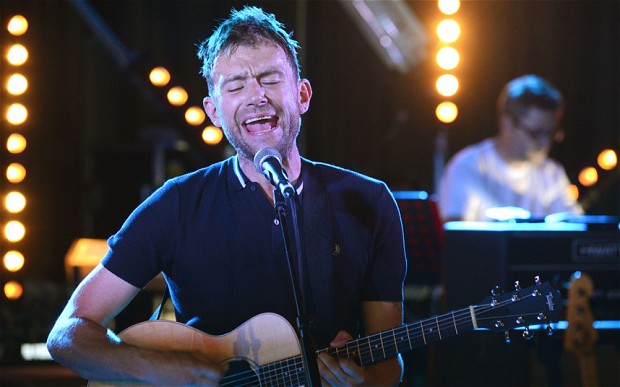 Number 1
Heading up the list with 4.8 million copies sold is Elton John’s 1997 release of Candle in the Wind.  Originally written about Marilyn Monroe in 1974, Sir Elton performed his song at Princess Diana’s funeral in 1997 which was viewed on TV by 31m people.  The total sales for this single (including it’s original release) come to 37 million…though clearly not everyone loves it as it was also voted the third worst number 1 single in a Channel 4 poll!  All proceeds from the 1997 release were donated to the Diana, Princess of Wales Memorial Fund.

Number 2
The second best selling single is Band Aid’s 1984 hit, Do They Know It’s Christmas.  The man behind the song is Bob Geldof, frontman of Boomtown Rats.  After seeing the disturbing images of starving Ethiopian children on the news Sir Bob felt moved into doing something to help.  At the time it was the fastest selling song in the history of the UK charts.  In 1985 along with the Band Aid concert Sir Bob raised £110 million, no thanks to the Prime Minister of the time (Margaret Thatcher) as she refused to wave the VAT on the single sales.

Number 3
The third best selling single is Queen’s Bohemian Rhapsody.  They released the song in 1975 and again in 1991.   Bohemian Rhapsody is one of the longest singles at almost 6 minutes long.  Many believe that the video for this song was the first pop video.  It was released again 16 years later following the AIDS related death of Queen front man Freddy Mercury and remained at number 1 for a further five weeks bringing its total time at number 1 to fourteen weeks.  The proceeds from the 1991 release went to charity.
There is one link to the top three selling singles of all time, have you spotted it?  It’s all about the Charity!  The UK public have a heart and when it is plucked they will put their hand in their pocket.  It seems that the answer to chart and commercial success is to be singing for a reason…not just a broken heart, revenge, loneliness, or your fondness for five colours in her hair, but a genuine pull at the heart strings good cause.

James Frances shares his interest in music, if you are looking for live entertainment for your wedding why not look at band hire from LMMUK for something special.