Posted in Pets
Author: Editor  Published Date: August 16, 2012  Leave a Comment on Where The Republicans And Democrats Live: A 2012 Presidential Race Map 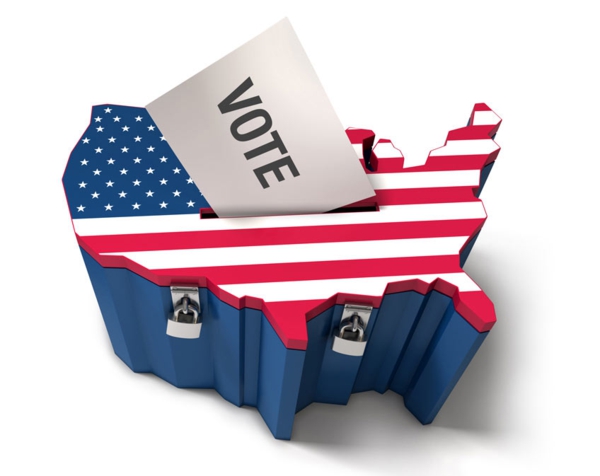 This is a guest post by Allison Murray on behalf of Scarborough Research, a provider of consumer insights to help marketers develop successful marketing campaigns.