Posted in Cars
Author: Editor  Published Date: September 25, 2012  Leave a Comment on Why American? The Quality Of An American Car

American cars have had a mixed reputation around the world over the last half-century. The cars produced in certain years are still renowned as being some of the most durable in the world. Some of these cars remain on the roads today both in the United States and in other countries. Some manufacturing periods produced less durable cars that were more cost-effective. American car owners in several countries have the same feeling about the vehicles. Manufactures are focusing more on the quality of each automobile as opposed to the quantity produced. There are some reasons for this.

American Manufacturing Culture
One of the largest reasons that American automakers are focusing more on the quality of cars than the quantity is because of the manufacturing culture of the country. Auto manufacturers in other industrialized countries have fewer labor regulations and much larger workforces. The quality of the vehicles that these countries produce is not always the best. Sales are high for some models because of the sheer volume of vehicles placed on the market. Some American auto plants operate in 24-hour shifts and still do not produce the same volume of cars. This is one reason why engineers and executives have decided to focus on quality instead. 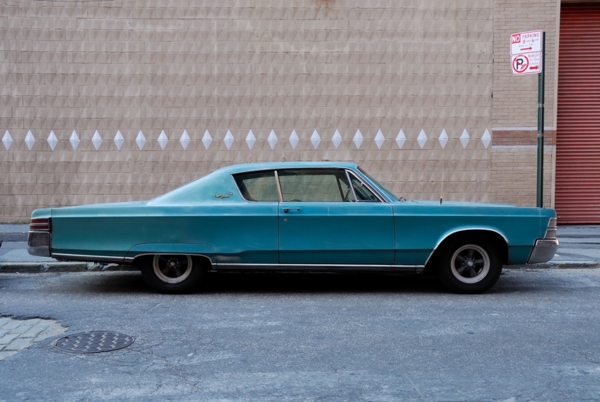 The American Market
The American auto market has evolved slowly over the course of several decades. The introduction of modern automobiles created a culture that treasured the vehicles. Innovative designs, new materials and new technologies increased the functionality and demand for American cars. The consumers who specifically seek out American cars have always been more concerned about the long-term quality of the vehicle. This has affected manufacturers who are targeting this market. The resulting designs are very different from cars produced in other countries that are designed to be functional mechanisms for transportation that are not meant to last for more than a few years. The American market continues to value quality over other issues such as fuel economy.

Historical Experience
The development of the American auto industry involves many significant historical moments. Some of these helped to develop the high-quality and durable components that have become the bedrock for engines and other systems in a car. The experience of building machines for war, construction and commerce resulted in a range of technologies that were put to use inside of automobiles. Continued research over the years refined initial designs and materials resulting in the automobiles that are on the roads today.

Supply Chain
An important factor throughout the history of the auto industry in the United States that continues to the present day is the supply chain for parts. Many manufacturers started to use diverse supply chains that included parts and materials from other countries. The quality of the parts was difficult to maintain. This resulted in some companies who directly appealed to consumers by offering cars that were made completely in the United States. The cost for individual parts increased but the quality was greater because of a trained workforce and modern machinery. The American cars that are on the road today contain some of the most high-quality components available in consumer vehicles.

This post is brought to you by Ken Starkley, a new car owner. When it comes to purchasing a new or used car, he recommends http://www.countrysidechrysler.ca/ They offer a huge selection in Used Cars Windsor Ontario