Posted in Traveling
Author: Editor  Published Date: November 10, 2012  Leave a Comment on Why Hong Kong Was Ranked The World’s Best City To Visit

The Economic Intelligence Unit (EIU) released a report on the best cities in the world. They analyzed 140 major cities throughout the country. I was surprised to find that Hong Kong made the top of the list. Hong Kong is a great city to visit and live in, but I never expected it to outrank Tokyo, Paris or Amsterdam.

What Makes Hong Kong So Special?

I always wanted to visit Hong Kong and still hope to someday. However, I wasn’t aware of all the benefits of living in Hong Kong before I read this report. The EIU used a number of criteria to rank Hong Kong as the best city to live in or visit.

Most large cities are forced to build new developments in the surrounding natural settings around them. Most forests will be cut down, marshes will be filled and plains will be paved over as the populace has no choice but to expand outward.

Hong Kong is one of the few exceptions. The city has been fairly compact and has been able to conserve the nature around it. Citizens and visitors can still explore the natural heritage that has defined it for so many years.

Many metropolitan areas are disconnected from the rest of the world. Hong Kong is near many other large cities and has reliable transportation between them. This has encouraged tourism and trade between many other communities. This interconnectedness has provide 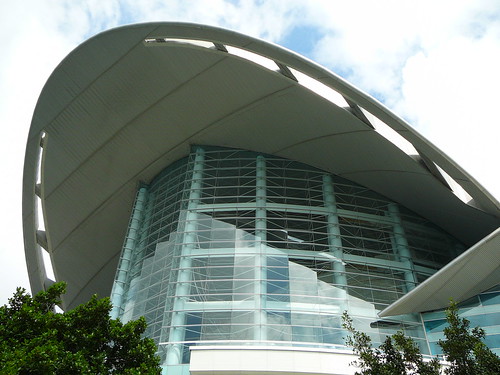 d a diverse group of people that gives the city more character than many more heterogeneous cities throughout the world.

Hong Kong also has more foreign representation than any other country in the world. There are 115 embassies in the city.

Less than half of a percent of the people in Hong Kong own a vehicle. There really is no reason to buy a car if you are living in or traveling to Hong Kong. The public transportation networks in Hong Kong are some of the best in the world.

The city has more than seven million residents, so there would definitely be a lot of traffic congestion if everyone traveled everywhere by car.

Disadvantage of Living in Hong Kong

The largest disadvantage of living in Hong Kong is that the city has a lot of pollution. The pollution in Hong Kong is greater than any of the other cities that made the top 10 list. Studies have shown that you will have difficulty seeing more than five miles away for about a third of the year.

Fortunately, the new government is working on new policies that will cut pollution throughout the city. They expect that some of their green initiatives will be able to reduce the number of pollutants considerably over the next decade.

Hong Kong remains one of the most popular cities in the world for travelers. The Economic Intelligence Unit has shared some of the reasons why. Have you ever traveled to Hong Kong before? Share some of your feedback in the comments below!

Kalen is a passionate travel writer who writes about flights to Hong Kong.