Although the most popular films in the world are typically made in Hollywood, London, or India, this represents just two languages spoken by movie viewers around the world. What does language dubbing mean to this industry? It means a lot. 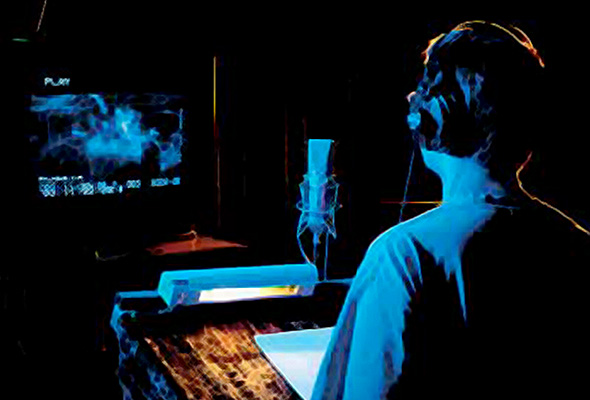 Special studios are dedicated to replacing the voices of actors with voice actors whose native tongue is different. Although the movie images and story remain the same, viewers in other countries will hear it in their own tongue.

How Does it Work?

Dubbing studios cast actors who sound much like the original cast members of various nationalities to say the lines of the original actors. They are chosen for

The original script will have to be adapted as a literal translation might not make sense in a different language.

According to SDI media, skilled technicians pay close attention to lip synching and timing, directing actors carefully so that they tie speech to the scenes in a natural way.

Why is Dubbing Important?

Imagine a movie has come out in the cinemas in Los Angeles, London, and Vancouver, but movie lovers in Tokyo and Paris want to see it too. Perhaps a handful of impatient consumers would be tempted to find a way to make and sell pirated copies that would undermine the financial success of a film at the movie theater, but not if this film is released in many cities at the same time.

Secondly, dubbing is done not just to the script, but to special features. Every aspect of a DVD menu has been given the same treatment, including

Subtitles are intimidating sometimes as it is hard to focus on words and images at the same time, especially in a fast-flowing scene. Having to read a movie is not suitable for lots of movie goers if:

Finally, the art of language dubbing can be applied to all kinds of visual products including TV programs, movies, video games and instructional DVDs.

So, in a nut shell, dubbing is beneficial because it reduces crime, widens audience appeal, and it can be applied to all aspects of a production.

Harley Watson is a filmmaker and production assistant who writes for blogs and websites about the film industry (this one, for example). In the past he has had the chance to work with professional dubbers on a small film.