The financial services industry has undergone much in in the way of change over the last 20 to 30 years, much of it driven by regulation, with the aim being better protection for the consumer. Abolishing commissions as a means of remunerating salespeople has both improved qualities and focused the industry much more on advice rather than simply selling products. Comparison websites are an easy route to find the best insurance policy, but the advice in its holistic form cannot be bought online. This, in turn, has led to an increasingly professional industry and a quiet revolution – the increase in the number of women becoming IFAs. 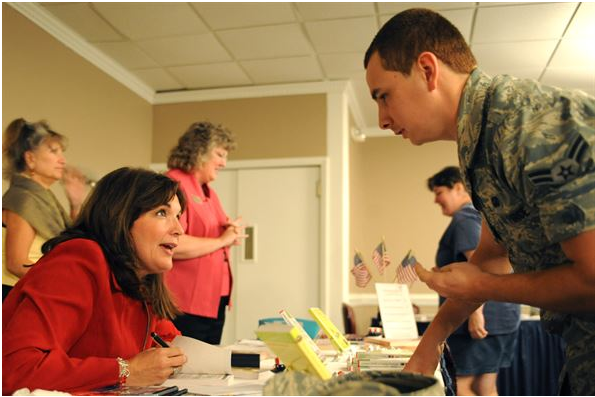 By comparison to the stereotypical smooth salesman in the male-dominated world of finance, women generally are perceived as more caring, empathetic, easier to talk to and professional. A recent survey commissioned by Women’s IFA Group (WIG) revealed that women are considered to be motivated by more than money, focus on building relationships with their clients for the long-term and strive to do a good job, whereas men were motivated by sales and career progression. Interestingly, in the same survey, 55% of male respondents rated male IFAs as arrogant!

No longer does the traditional wife leave financial matters to the husband – women are more empowered in many ways and take greater responsibility for themselves and, in particular, their own finances. The divorce rate exacerbates this trend, and discerning women often prefer to discuss their financial matters with women rather than male advisers, in a similar way that they may elect to see a female doctor. 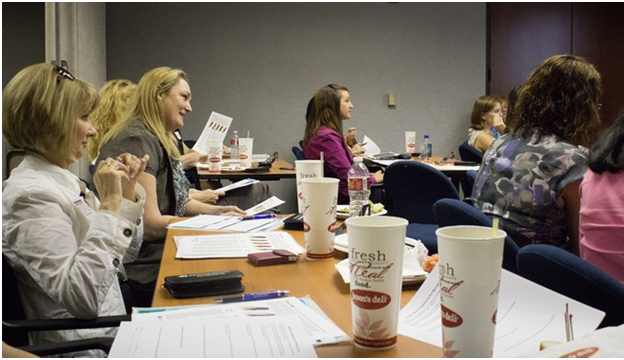 The industry still carries its onerous necessary of back-office administration as a by-product of improved regulation. Luckily, back-office systems for IFAs are available from cutting-edge and efficient system providers such as intelliflo.com.

Despite its more mundane administration aspects, the career of IFA brings many rewards on top of good remuneration in the form of constant challenge, longevity, professional development and intellectual stimulation. Flexibility could be the icing on the cake – attendance in an office from nine to five is not a prerequisite, research and advice can be done when the children are in bed, and peer interaction on forums is interesting and stimulating. Perhaps it’s the ideal home-based career with many of the characteristics of the high-flying career?