Later in the year as the weather turns cold, and you realize that the  days are becoming shorter, the nights are becoming longer, and you can’t go outside without having to walk through a shower of red and golden leaves. You shiver in the cold air and think to yourself that  yes, winter is coming. 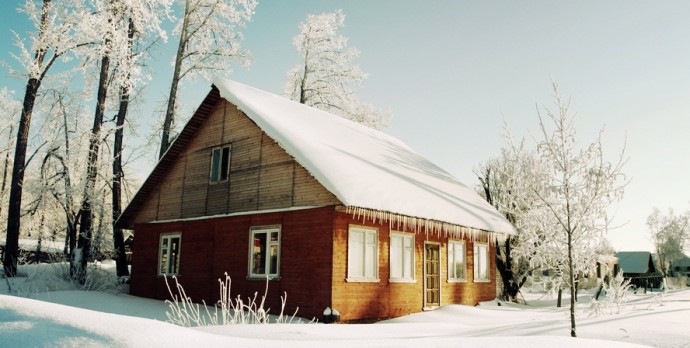 While the change of seasons means that it’s time to put your swimwear away for another year, there are still many wonderful things about winter, but the approach of the colder seasons means that there’s quite a lot of work that needs to be done around the house. Some of the household tasks that require your attention are rather obvious, and yet there are a few things  that you might not consider- until it’s too late.

Seal the Heat In!

Inspect the seals around windows and doors to ensure that they’re in good working order, since even the tiniest of cracks can allow huge amounts of heat to seep out, which is bad news for your  heating bill. You can also make a cute door snake to place at the foot of any door in your home to remove the draft. And while it can be heavenly to crank that heat up, wrapping yourself in a blanket and wearing a sweater does the job just as well, without affecting your heating bill.

Some of us stay with a service provider out of complacency- they do a perfectly fine job so we tend to just leave things as they are. You might live in an area where there are a number of different providers who can supply gas or electricity, and you might not currently be getting the best deal. Have a look at the competition and maybe make a change before winter starts, which will reduce your heating bill over the colder months.

Since you’ll be venturing outside less and less, you need to make sure that your home is warm, comfortable, and also safe. You’ll be using high-density electrical devices such as heaters more often, which increases the risk of fire. Check that the wiring on these devices is intact before they’re pressed into service for another winter. It’s also a great time to change the battery in your smoke detector.

Winter is a stressful time for your appliances, so it’s important to check that they’re up to the job. An occasional inspection of your hot water heater is recommended, and directly before winter is the best time for this. While you’re working on the pipes, check your bathroom and laundry to make sure there are no gaps around pipes as they exit through the wall- these gaps can allow a surprising amount of cold air in. If you’re unsure about doing work on your pipes, then contact a licensed and bonded plumber, like the folks at Fischer Plumbing.

I’m your Number One Fan

While you might think that a ceiling fan is only for the summer months, there’s a simple trick that will make them useful during  winter as well. Most fans have a reversal setting, but this often requires you to stand on a chair and flick a switch on the fan motor itself. This will change the blades rotation from counter clockwise to clockwise, which actually pushes warm air back down and into the room. Don’t run the fan too high, as you want it to work in conjunction with your heating system, and don’t forget to turn it back as soon as spring starts!