Posted in Family
Author: Editor  Published Date: July 23, 2012  Leave a Comment on Wreaths Through The Ages

Wreaths are a common household decoration today, but they have a long and symbolic history. The word comes from the Old English word writha and Middle English word wrethe, where it meant a band (not the musical kind, but the wristband kind). Back in the old days, wreaths were not just a decoration but something you wore and originally they weren’t even made of flowers. The Etruscans made wreaths of thin pieces of precious metal, which they wore as crowns. The metalwork incorporated a nature theme, including myrtle, laurel, oak, ivy and olive leaf designs. 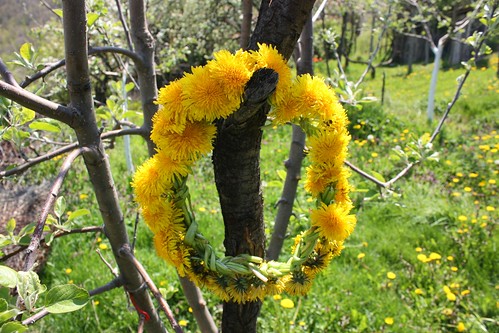 Wreaths in Ancient Rome
In Ancient Greece and Ancient Rome, wreaths were used to denote social status and achievements. Each plant used had a symbolic value, such as oak leaves for wisdom. The best known of these is the laurel wreath, which symbolized victory and great achievement. The first Olympic victors were crowned with laurel wreaths.

Although using wreaths is an ancient tradition, they are still very much used in modern times. For example, the harvest wreath, which is tied in with the celebration of the Harvest Festival, weaves together wheat and other harvest plants. Though they are often seen in church harvest celebrations, the use of harvest wreaths pre-dates Christianity. Wreaths are also an integral part of the May Day celebrations in the United Kingdom, where a wreath sits atop the maypole till it is captured and worn as a crown. Germany and Scandinavia also uses wreaths in Midsummer celebrations. Plants commonly used for May Day and Midsummer wreaths include birch, fennel, flax, St John’s Wort and wormwood. 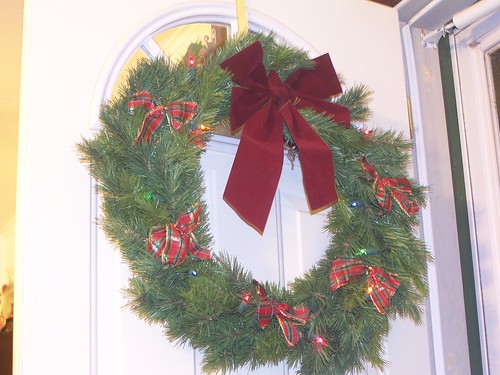 However, there are two more occasions when wreaths are particularly important. The first of these is the Advent and Christmas period, when people may hang wreaths from their doors or place them on tables as part of the festive decorations. The original Advent wreath incorporated candles and was used to count down the days to Christmas, much as Advent calendars are used now. Wreaths at this period may be made of holly. Hung on the door, they are supposed to bring good luck to the home. On the table, wreaths may include a variety of seasonal delicacies such as biscuits, fruit and cake.

Memorial Wreaths
Finally, wreaths are used all year round at funerals and memorial services, a practice that dates back to the Ancient Greeks. In Victorian times, the frames were made from cypress and willow, and flowers used had specific symbolism. The circular form of the wreath is a symbol of life after death. While white flowers were originally used on this occasion, it’s not unusual to see colourful wreaths on these occasions.