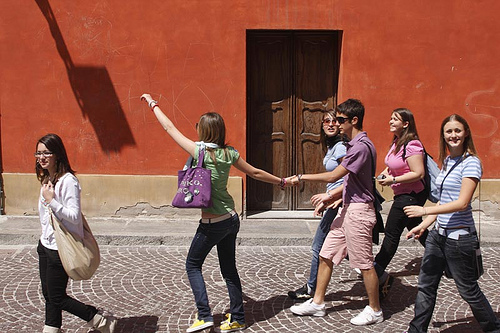 Having a teenage son or daughter can be hard work. Aside from the shirty attitude at the realisation that they now have responsibility, the eat like horses, take up much more room, and constantly invite a stream of other nomad teenagers into your living room to take control of your television that you paid for.

The easiest and best way to solve the issue of feeling like your house has been invaded is to give your teenager a space of their own to hang out in; somewhere they can moan together with their clones about the unfairness of societal authoritarianism in the form of parents.

Just like designing a child’s bedroom, it’s great to get some input from your teenager on what should go in the room. Beware, if you give them free reigns, they will end up turning their hangout area into a skate-park or worse. Use the room as a way to bond; decorate it through compromise, it’s still your house after all.

However, before broaching the subject with your son or daughter, it’s good to have some ideas in your mind of what you think they might like, and what is suitable for your household. Coming up with a few themes will staunch an argument before it starts. Think big and be brave with ideas; teenagers love extravagance and they love to show off to their friends.

Here’s a couple to get you started:

Teenagers love movies. If they could sit on the sofa all day and watch movies they would, but unfortunately they’re usually on your sofa taking over your TV.

By having a movie themed room, you could give your teenager their own space to watch whatever they like with their friends and feel like they’re in a movie theatre. It’s a fun way to give your teenager their own space and to make them feel as though they have something that is their own. The great thing about theming the room about movies is that you can constantly change it around and stay with the current popular topics.

It’s an age-old theme for bedrooms. We all had our favourite band posters on our bedroom walls and danced around the room singing into hair brushes. In hindsight, I realise how annoying this must have been to my parents, which would account for them banging on the downstairs ceiling with a broom telling me to stop stomping my feet so hard.

In fairness to me, if they’d given me my own disco parlour, they wouldn’t have had to worry about my stomping feet interrupting their TV soap operas.

Why not give your teenager a music themed room so they have somewhere to fulfil their creativity and blossom as a basement artist. Perhaps they’re in a band and need a place to practice without disturbing everyone. Why not try some of these ideas:

There are lots of idea of how to theme your teenager’s pad to hang out in with their friends. Just get creative. Although these ideas are somewhat extravagant, you don’t need to break the bank; just think outside the box and use what you have to develop a running theme throughout the room, creating a private space for your teen and his friends.

Freelance writer Emily Jenkins loves to decorate. She loves the lack of boundaries on creativity in houses and can’t wait to have children to completely let that imagination run wild in their bedrooms. Not knowing what they’ll like yet, she’s stockpiled some great ideas in her head; from NFL wall murals for football fans, to princess castle beds for girly girls, Emily can’t wait to get busy build they dream kids room. 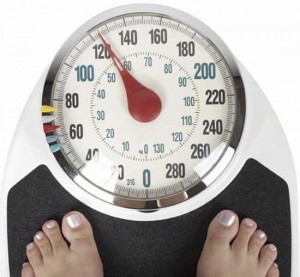