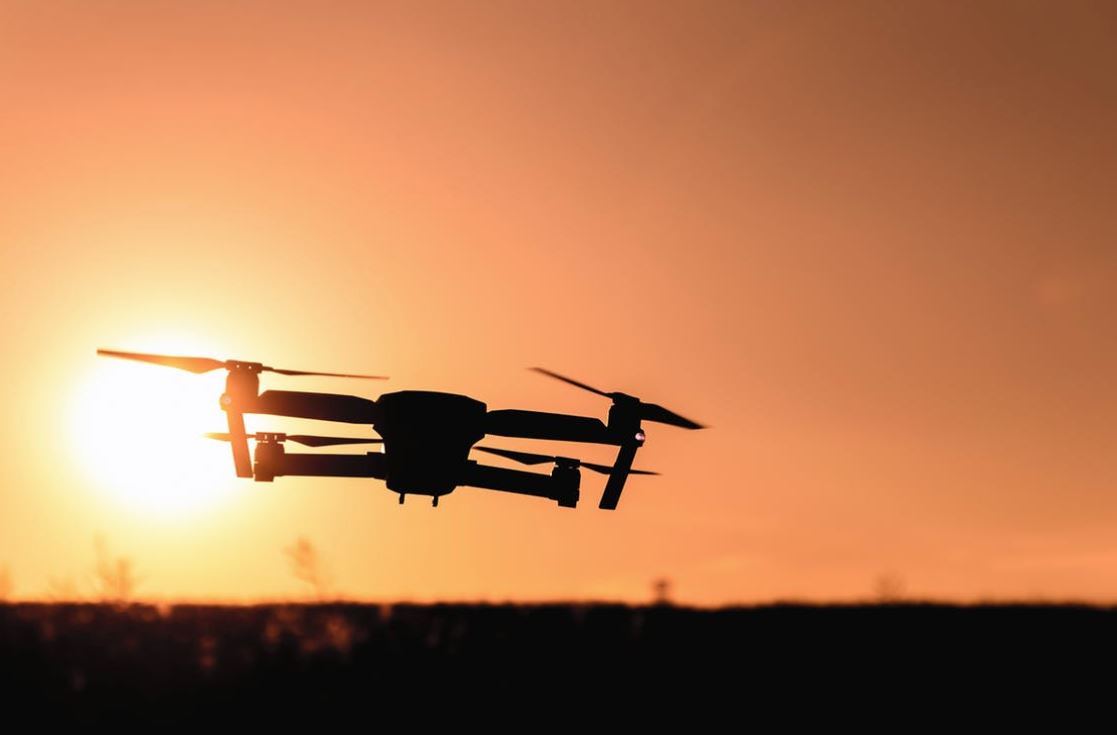 Everybody these days is starting to show interest in consumer drones as a hobby, but drones are quickly becoming more than just a cool fad. While recreation is still the most common use of drones, there are many practical applications for these little devices. If you thought that drones were just modern versions of RC cars, think again. Here are five things you might not have known about drones. 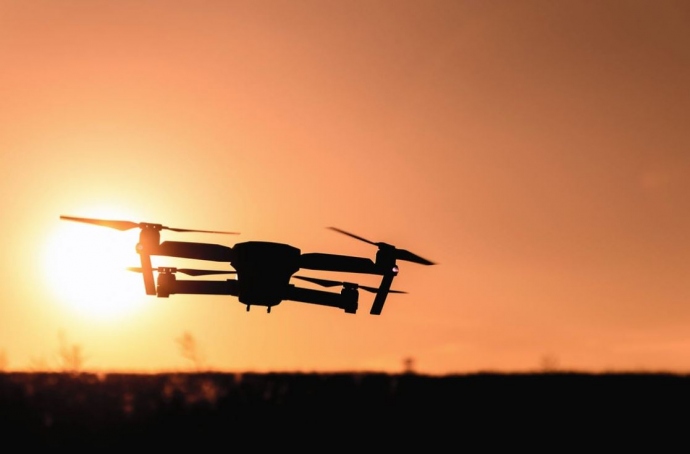 Drones Can Travel as Fast as Cars

There are entry-level drones that sell for $100 or less that can fly at speeds up to 40 miles per hour with a range of several miles. That’s just crazy. With high definition cameras, automatic collision-avoidance programming and auto-return, these machines can do way more than any old-school RC enthusiast ever dreamed.

Drones Can Be Equipped with Night Cameras

Drones can be equipped with night vision cameras and thermal cameras, allowing them to see in the dark and pick up heat signatures from a mile away. Imagine the applications for civilian search and rescue workers. These cameras can literally save lives.

Drones May One Day Replace Smartphones

A generation ago, visionaries like Bill Gates and Steve Jobs had a vision to put a personal computer in every home in the America. Today, we not only have computers but we also have smartphones. But in the not-too-distant future, it’s conceivable that everyone will have a personal drone following them around all day, broadcasting their live feeds, performing live video chats or even searching the house for their lost keys.

Drones Can Used by Retailers, Police, Military and News Organizations

Online retailer Amazon is already testing drones for home delivery of their products, and the military has been using drones for years on the battlefield. But drones can also be used by local police and medical personnel to rush to the scene of a crime. News choppers can also be cheaply replaced by remote drones which can be dispatched in seconds.

Drones May Soon Be Available in Many Shapes and Sizes

Just a few months ago, Uber unveiled its plans to introduce a driverless flying taxi. That’s one big drone right there. Driverless cars are also becoming a reality, including giant semi-trucks that will haul tons of products across the country from manufacturers and distributors to retail stores and wholesale warehouses.

Television shows like the Jetsons and movies like Star Wars have long fantasized about the use of drones in everyday life, but most people alive today never thought it could all happen so soon. Yet here it is 2018, and many of these concepts are already in use. Who knows what things will look like a decade from now? 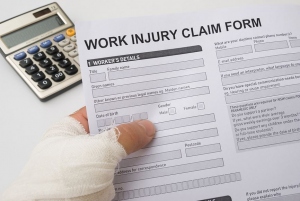 Next post Injured at Work? 4 Factors That Can Affect Your Workers’ Comp Claim