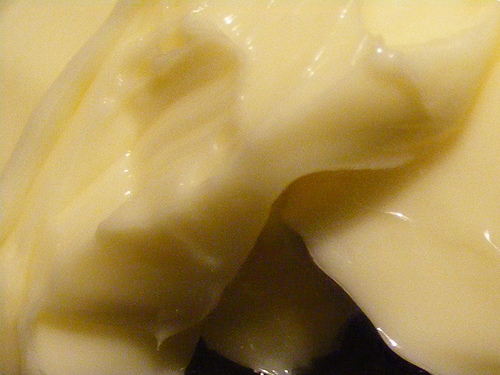 It’s common for people to swear by certain home remedies – and sometimes these remedies really are effective in treating common ailments. However, some home remedies can end up doing more harm than good. Consider these five remedies, for example.

Putting Butter on a Burn

You may have heard the adage that everything’s better with butter. This may apply to food, but it doesn’t apply to treating burns! The belief that butter can help heal a burn may have something to do with the mild cooling effect it has on the skin. In reality, butter actually keeps the heat in a burn rather than cooling it off. It may also lead to infection because it’s not sterile. For mild first-degree burns, rather use an over-the-counter burn ointment.

Petrol to get Rid of Lice

Many home remedies, ranging from the reasonable to the whacky, have been touted for removing lice. People typically want to deal with the problem of lice as swiftly as possible, and this may encourage them to turn to whatever they have around the home. One of the most ineffective and dangerous methods, although it has been commonly promoted, is to rub petrol or kerosene into the scalp. Others have even tried using regular pesticide. Rather than turning to these dangerous remedies, keep a prescribed and effective preparation in the house just in case.

Whiskey for a Teething Baby

Teething can cause a baby a great deal of discomfort, and it’s natural for parents to be upset by the resulting crying – and to want to help. A well-known home remedy was to use the alcohol in whiskey in an attempt to numb the baby’s gums. However, topically applied whiskey has no real numbing effect. It’s likely just to upset a child further because of its intense taste. If your baby is suffering from teething pains, rather save the whiskey for yourself and buy a freezable children’s teething toy, which will soothe and numb the pain.

From lemon to potato, to cotton swabs coated in vinegar, people try anything and everything to get rid of acne. Perhaps it’s unsurprising that people turn to drastic measures to get rid of acne, given that it tends to affect teenagers at a time when they’re most concerned about their looks. The logic behind one group of home remedies is that applying certain acidic fruits will “dry out” acne and so clear it up. Like applying butter to burns, however, putting any kind of food on acne could lead to infection. A better way to avoid pimples is to wash your face daily and to use a preparation recommended by a dermatologist.

We’ve saved the worst home remedy for last. To treat chapped and dry skin, people used to recommend wrapping sour cream in a flannel cloth, tying the ends and leaving the creamy package in soil overnight to enrich the cream. You’d then dig it up the following morning and apply the “enriched” cream on chapped areas of skin. Sour cream might be delicious, but it definitely isn’t a moisturizer – and applying it to broken or chapped skin can lead to infection. If your skin is dry, use a moisturizer instead.

Guest author Jeff from www.medicalaid-quotes.co.za can guarantee that these home remedies are not covered by your health insurance provider. 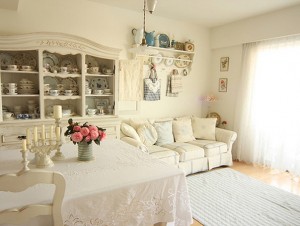 Next post How Modern Workers Can Improve Their Professional Fortunes