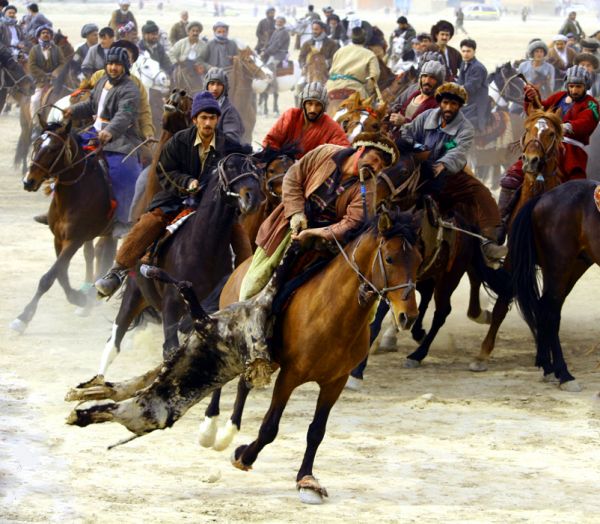 Who says sports are boring and no longer innovative? Here are 5 sports you’ve probably never heard of that will make you think otherwise.

1. Buzkashi
Buzashi is a traditional sport in Central Asia that is played on horseback and is similar to polo. The one big difference lies in the fact that they don’t use wooden mallets to play. Instead, they use a goat or cow carcass.

Basically, what players have to do is score by dragging this carcass across the goal line of the opposing team. Since dead animals come into play here, though, it makes sense that Buzkashi is a much rougher game compared to polo.

2. Chess Boxing
Chess boxing is exactly that: a sport that brings together chess and boxing. The name might not be very innovative, but it is actually one of the few sports that demand players to have both brains and brawn.

Most popular in the United Kingdom and in Germany, chess boxing is played with alternating chess and boxing rounds, and the players can win by knocking out their opponent, winning the game of chess or by the judges’ decision.

3. Sepak Takraw
Sepak takraw is a native sport to Southeast Asia and is most easily described as a type of karate volleyball. However, it is played all over Asia nowadays, as well as in North America. In fact, it has been played in North America since the late 1980s. Sepak takraw involves a ball made out of dried palm leaves and is quite similar to different team sports known in the Western world.

Like in soccer, players have to pass the ball around with anything but their arms, but the game actually takes place on a court similar to the size of a badminton court. However, it uses the same scoring rules as of those found in volleyball.

4. Underwater Hockey
Since frequent fights and hard hits are so common in regular ice hockey, it can be hard to believe that people play an even more dangerous version of this sport – but they do.

The rules of underwater hockey are quite similar to those of ice hockey, but players use smaller plastic or wooden sticks to push the metal puck around the swimming pool floor instead.

5. Eukonkanto
In Finland, there is a sport called Eukonkanto, which literally translates to “wife carrying”. In a nutshell, male players have to race through an obstacle course while a female teammate grabs onto their back and neck as they hang upside down.

The prize for this game is more than just glory, though. To those who are fortunate enough to win at the World Championships of Wife Carrying in Sonkajarvi, Finland, both the winning man and woman earn the woman’s weight in beer in the end.

Allan loves sport with a passion. Allan is a keen blogger and has been writing about sports for the last 4 years. He has written numerous articles on sports related sites such as Luxbet, BeSports or EPLFan. When he is not writing, Allan enjoys playing football with his friends. 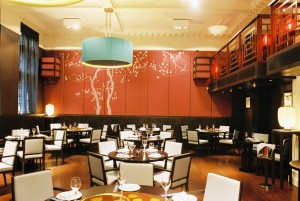 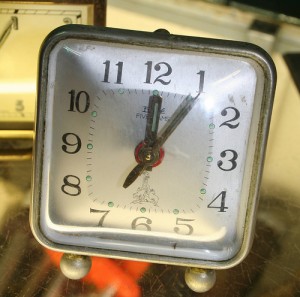