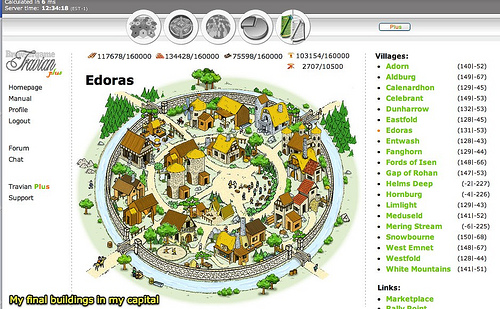 Travian is a huge, browser based multi-player strategy game that has hundreds of servers across various nations and each server has thousands of players in it. There are many servers, but the international com servers are the most famous ones and out of those the “com server” of “speed” is the biggest one.

It is particularly difficult and competitive as thousands of very skilled players play that server, if someone does not get into a strong alliance very soon; their account gets raided and zeroed before they even start to understand the game.

However, many want to play a quiet, “simming game”, alone on the server. But they fail, because others raid their villages in the first few days and they leave the game, disappointed.

Here in this guide, we will present you with 8 super tips, which will help you play a whole server on the highly competitive com speed server of Travian.

1) Join as Romans. The game has three tribes, but new players usually prefer gauls and they think that traps and phalanx will help them survive. They are totally misguided, because once the first few weeks are out, traps becomes absolutely useless. While phalanx defense of 40 against infantry and 50 against cavalry might sound impressive, the roman infantry has legionnaires with 35 and 50 defense and praetorians has 65 and 35 that outsmart the phalanx easily.

2) Once you start playing, do nothing too fancy. Follow the task master, and complete the tasks. The game has changed in the latest Travian 4 version. In the past for a simming server, I would have suggested you cannies, but now it is not required. No one wants to attack too soon, because you already have the hero.

3) Use the hero. Give all points to the heroes attack ability and start sending the hero for adventure. Never miss out on any adventure. The adventure will give you plenty of silver, keep it and constantly change it to gold. Once you have like 50+ gold, which does not takes much time, use it to buy the “gold club”. It will give you some good options; the best of it is the dodge ability. It will help you to build a lot of troops without getting hit.

4) At this point, do nothing much – just keep the hero busy with adventure, keep the dodge option enabled from the rally point and keep building defense. Only train legions and prets in equal number, cavelry troops are huge on the upkeep. Once the numbers are good, that is over 500+ of each, remove the dodge option, and make sure to enable the hero to defend the village.

5) Make no more villages. This is going to be a one village game and make sure to build it a capital and get a high level of stone mansion; it will help against catapult attacks later.

6) You will get attacked; some will send 10+ clubs repeatedly and all those small raiding troops will die at your wall. That reminds us to make sure to build a really high level of wall. Keep doing these things from here on – build the wall, build the defense troops and also start building scouts and keep training them like crazy… and along with these, start upgrading the defense value of the troops in the blacksmith or smithy.

7) As time goes on, some of those attackers will get crazy and go after you. But if you have done everything good so far, then chances are that your defense troops are huge by now. Even if they attack you with decent sized hammers, you will still manage to block them well. And keep building more troops to make sure that your troop losses are covered.

8) With time you might see troops training queues of days in your barracks. This is fine; just keep the queues longer all the time. Also, if possible, do poke your enemies with small troops so that they retaliate and get their hammers shattered at your walls.

The real fun of this game is to play an offensive round with everything you got. I have played in the most powerful of the alliances of the speed server, ended with 40+ villages and a huge hammer that crashed the WW. But this is not an aggressive Travian guide, rather peaceful sim-city guide.

I know the warrior in you is raging for war, will be back with an aggressive Roman guide soon, so stay tuned.

About the Guest Blogger – Author Uttoran Sen is an expert on multi-player games, he enjoys a great deal of fun in playing games slowly, perhaps the reason why online mario games are still his favorite. 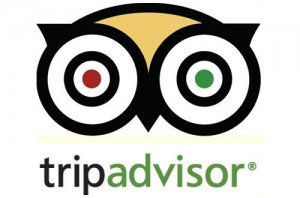 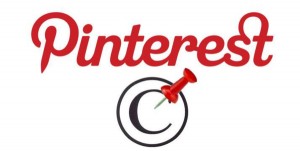