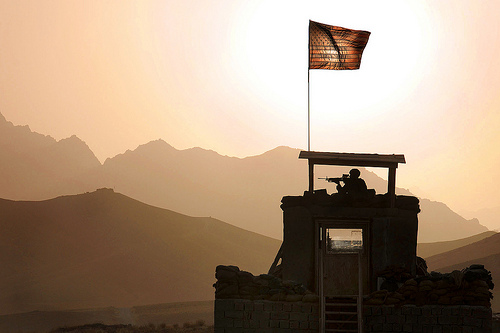 It’s over ten years since NATO forces entered Afghanistan to drive out Taliban forces and remove a hotbed of terrorism. There have been over three thousand deaths on the part of the coalition defence force, and over three times as many civilians killed. There is almost daily news about Afghanistan, but it can be easy to loose touch with what’s actually going on there besides ongoing death and conflict. Here’s an overview of the main issues facing the nation at the moment.

There are over 130,000 troops stationed in Afghanistan as part of the International Security and Assistance Force – Isaf. These forces mainly occupy and protect key Afghan settlements, and also conduct patrols in order to seek out Taliban forces. There are estimated to be around 20,000 combatants fighting for the Taliban. Despite their small numbers they continue to create havoc in the more remote regions of the country, particularly the Northern areas of Afghanistan, which are under the control of local drug lords and war lords who have dubious allegiances.

Coalition troops are scheduled to leave the country in 2014, provided that the Afghan security force that’s being trained at the moment is ready to take on the challenge of protection on its own. However, not all of the NATO force will be able to remain until that point. Australian forces are scheduled to leave in 2013, and Germany has expressed that it wishes to leave ‘as soon as possible.’ While 90,000 of the troops are American, and another 10,000 British, this will still leave the Isaf depleted in the remaining period of occupation.

The Isaf wants stability and progress in the region. So far, despite the conflict, this has been achieved. There is a democracy in place, and a positive mood towards coalition troops from much of the Afghan populace. 140, 000 Afghan troops have been trained, and they are showing increasing effectiveness in military operations. The objective of removing Afghanistan as a terrorist haven has been largely achieved, although it’s clear from fresh threats, such as the growing prominence of Uzbekistani insurgents, that the region has hardly been settled by the invasion. In a way the nation has become a sinkhole for insurgents from many nations that directly or indirectly support the fight against what they see as western imperialism. It’s hard to judge whether this could be seen as fulfilling the objective of reducing the overall terrorist threat to western countries, or exacerbating the situation.

Not many people are willing to show optimism about the situation when the coalition troops leave. 11,000 civilians have been killed already, mainly by Taliban forces, but also in NATO ‘friendly fire’ accidents, and many more would be under threat if the nation fell into all-out civil war. It also seems likely that the current occupation will give way to a shadow occupation rather than a total withdrawal, with at least some coalition special forces remaining behind after 2014. The main determining factor in Afghanistan’s future will be the determination of its home grown defence force.

This post was provided by Tom Leonard from the Help for Heroes charity in the UK. Tom blogs regularly about world events and is an avid fundraiser.

Previous post Don’t Get Fenced In By False Contractors 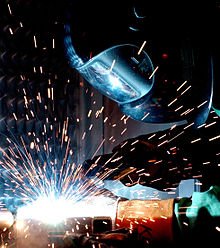