Carrying around a cell phone has become as commonplace as carrying your wallet or keys. For the most part, a mobile phone is an invaluable piece of gadget that allows people to keep in touch with their loved ones no matter where they are at. However, cell phone use has become so ingrained in daily life that people sometimes forget to adhere to basic mannerisms. Just as you would talk to someone face-to-face, a phone conversation is between you and the person on the other end, and it should stay that way; be mindful of the six inch voice rule.

Nobody wants to hear your conversation; this applies anywhere where people gather but especially in places like a waiting area, a lobby, library, church, recital, bookstore, elevator or movie theater. If you must speak at a normal volume, then take the conversation outside or tell the other person to call back at a later time. Yes, it is true that especially in metropolitan areas, people are accustomed to loud noises associated with city life, such as the sounds of traffic, honking horns and daily commuters conversing. However, when in an indoor area, keep your voice down so as not to disturb your fellow patrons.

Aside from the volume of your voice, keep in mind the language you’re using. Sometimes, when speaking with a friend, you may casually use profanity or other words unsuitable for others to hear. Don’t pepper your discussion with obscenities because that is just bad manners. This rule is even more important to be privy to when there are children within hearing distance.

Cell Phone Use When Conversing With Another Person Face-to-face

It’s not just strangers around you that you need to be mindful of. If you are conversing directly with someone standing right next to you, then give that person your full and undivided attention. This applies whether the person you are talking to is a relative, friend, client or even just a casual acquaintance. If your phone rings, turn it off and return your attention to your companion in front of you. Don’t make the person think that the phone conversation is more important than him or her.

Answering a cell phone call is especially a no-no for the following scenarios:

Cell Phone Use In A Vehicle

Cell phone mannerism is not only necessary out of courtesy but also for safety reasons. Yes, using your cell phone behind the wheel constitutes a lack of manners and is the worst kind of discourtesy one can exhibit. By talking on the phone or texting behind the wheel, you are giving your attention to the conversation and not on the road, which compromises the safety of your fellow motorists. No conversation is more important than keeping your eyes and ears on the road. Using your phone while driving is also against the law, so just don’t do it.

Obviously, cell phone conversations are a part of the norm in this day and age, so much so that even the government is issuing free mobile phones with free minutes to households with low income. When citizens are eligible to get a free phone service, then you know mobile phones have become a way of life. Even so, having a mobile phone is not a license to ignore basic mannerisms that should always be in effect. 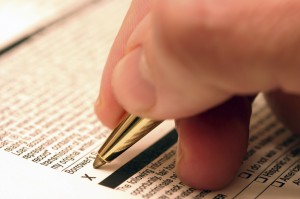 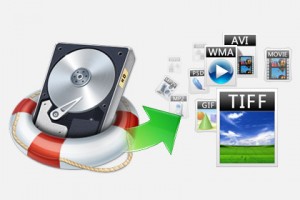