Flags have been used for identification and symbols of identification for well over 5,000 years. Archeological methods improve constantly but fabric degrades, so it is not surprising that the oldest recorded flag is made of metal. (From Iran, it is dated at about 3000 BC.) Ancient coins and tomb carvings picture obvious flags; these objects can be dated which tells us that prior to their creation, flags were used. A vexillologist is one who studies and collects information about flags.

Today, every country has a flag and we have four types of official flags:

Each type of flag has developed a culture with rules for how and when it may be displayed. In the case of National flags, these rules may be enacted into law. National flags on aircraft are generally painted on. A decoration, called a finial, may be used at the top of a flagpole. Some countries, military units or organizations have specific rules as to what type of decoration may be used.
It is generally acknowledged that a prime use of flags in ancient history was for warfare – the recognition of your own side in the battle, to be more specific. A flag held high can be seen from a greater distance. Prior to uniforms, the flag was the prime indication as to which side was which. Even in the age of knighthood, it was difficult to recognize which side the knight was fighting on without spotting his ‘colors’. Rallying around the flag, with your life at stake, brings a rush of emotion for those brothers in battle. Those common ties, whether of origin, religion, ethnicity, or cultural is the beginning of nationalism.
Modern national flags generally date from the 19th century. Some countries now have more than one official flag; other countries use the same national flag for war purposes (military flag) as well as state and civil display. 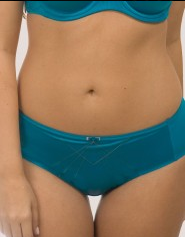 Previous post Plus Size Panties: They Are Almost Everywhere! 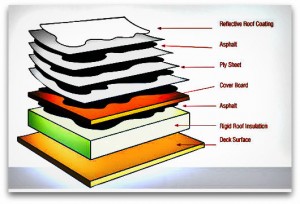 Next post Roofing Your Home By Yourself Is Entirely Possible