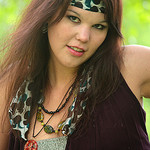 Before the 60’s everybody was expected to dress the same, there was no real individuality amongst people. However, once music became more ‘daring’ fashion senses began to change as well. The hippie movement was formed during the 1960’s. In this time more and more people began to use clothing as a statement of their individuality.

In fact, many leftovers from this frame of mind are found nowadays, many of us do not ‘limit’ ourselves to set outfits, but mix and match our clothing to our own personal tastes. One type of dress style that evolved from the hippie movement is known as Bohemian Fashion, and in this article I am going to discuss a little bit about this dress style and how it married into the hippie movement.

Bohemian Clothing is all about creating your own sense of style. Many people believe that it helps keep your mind flowing freely, after all, if you dress up in a suit, aren’t you more likely to start acting like a professional? The good thing about Boho Clothing, like hippie clothing is the fact that it is so easy to put an outfit together.

Many of the more beautiful outfits out there are created from vintage and second hand clothing, most of which you can pick up for a few dollars in some shops. This means that you are able to create your own unique style without laying down hundreds of dollars.

The Boho Clothing style has enjoyed a bit of a revival in recent years, you are able to find famous celebrities such as Sienna Miller and Emma Watson sporting bohemian styles. This has prompted many people to hit the streets and begin experimenting with their fashion.

In fact, it was Sienna Miller that brought this type of fashion to the forefront of public imagination; it seems that almost overnight the stores exploded with a new range of bohemian clothing. Although bohemian fashion has existed in some form or another for at least 200 years, although the types of clothes that people would wear has changed drastically.

The Evolution of Boho Clothing

As mentioned before, boho clothing is closely tied to the hippie movement, although the types of clothes are much less ‘colourful’ than hippie clothing, although of course it still does help you become your own individual. There is no real definition to boho clothing in the 21st Century. It seems that this way of dressing has spread between different social groups. The only real definition that I can come up with is that it is dress how you like, whether you are wearing a long free flowing dress, or a nice turtleneck shirt.

As long as you are expressing your own individuality, like the hippies in the past then you are doing it properly. As many people have mentioned, the beauty of boho clothing is the fact that it enables you to fit into any group of people rather easily. As long as people are looking to express their individuality through their clothing then I believe that boho fashion will exist.

Although it could possibly be argued that as the fashion style becomes more mainstream are people really creating their own counter fashion to break away from social norms? I believe they are, as long as people keep innovating and creating their own styles. After all, there are billions of clothes combinations out there.

Jayli began, as we say, “Out of the Dust of the Dead”. We started out by selling our wares at farmers markets and Grateful Dead shows. We design and manufacture the highest quality bohemian & hippie clothes, dresses, pants, skirts, patchwork clothing, purses, bags and accessories. 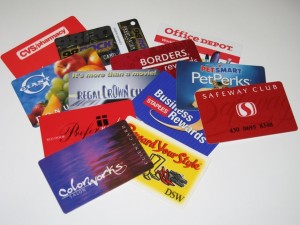 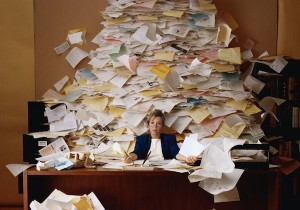