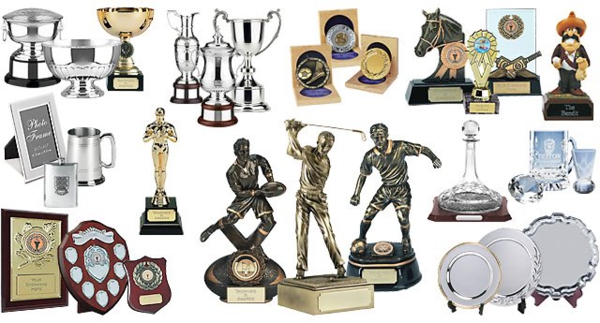 You’ve heard the term ‘war trophy’, well the origin of the word ‘trophy’ is precisely from war. Trophies, derived from the Greek tropaion, are items (clothing, weapons, and even body parts!) captured during battle. Modern sport, also having its origin in military training, has strongly kept up this tradition. There’s something clearly inherently animalistic about it just as your pet cat will present the results of its murderous deeds from your back garden.

Are we proving our worth to the others in the society we live in? It’s certainly a powerful statement and surely is a large part behind these traditions. Competitiveness is how we survive and communities need to be strong to survive outside threats.

To add to the complexity some parts of western culture bring us the other end of the spectrum, a memento for those that come last, a wooden spoon. What value does this serve? It’s when you concentrate on your weaknesses that you can gain the most.

These symbolic items are important to individuals and the societies they form. Without these intrinsic traditions, societies wouldn’t put these pertinent pressures on their own individuals to create our communities where safety is in numbers; that’s how the human race has prospered.

So why are today’s trophies cups? No one can be sure but a good theory is that one of the prizes awarded in ancient Greek (think over two millennia ago and beyond) competitions was a large vase of olive oil. Handled vases were also used to transport valuable goods such as grapes which would indeed be a grand prize in those days. The cup is a symbol associated with valuable goods.

The oldest trophy still awarded in competition is sailing’s The America’s Cup, it was first awarded in 1851. Being silver it has aged rather gracefully, although it did have to be repaired in 1997 by the original company, Garrard of London. A man smashed through the bullet proof glass it was displayed in using a sledge hammer and grossly disfigured it. It was returned to all its former glory though.

Next time you see someone raise a trophy, or even the next time you compete and your peers deem you worthy raising a trophy, remember just how much this tradition has played in where the human race is today. If you fail, remember how that is part of the process and you learn more from your failures than anything else. 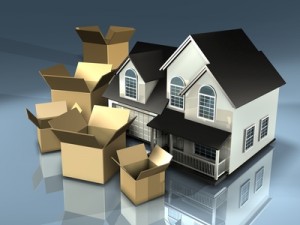 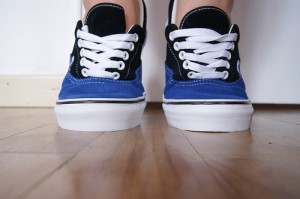