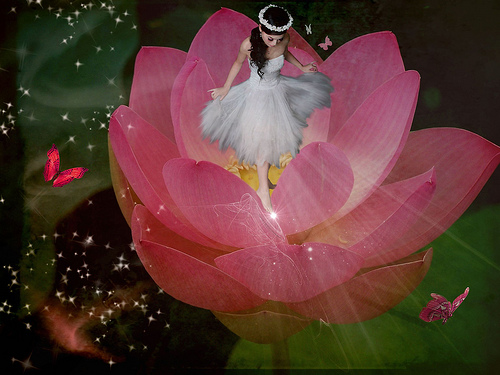 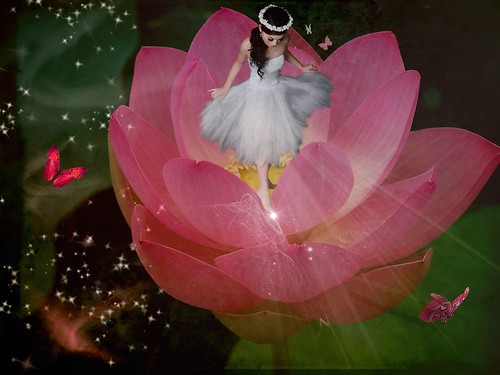 Related: Greening is “the process of transforming artifacts such as a brand, space, lifestyle or brand image into a more environmentally friendly version”.
– Wikipedia, the Free Encyclopedia

Greenwash: noun, disinformation disseminated by an organisation so as to present an environmentally responsible image.
Origin: 1980’s; from green “not ecologically harmful”, on the pattern of whitewash
Oxford English Dictionaries – US Version

Forbes magazine recently reported that US spending on environmentally minded products and services was expected to reach $60 billion by 2014.  If that prediction is in fact true, then anyone with an opportunist’s eye is surely knee deep in the latest greenwashing initiatives.  It’s easy to point the finger at global corporations like Coca-Cola or PepsiCo, and their celebrity puppets.  We have all seen the faces of popular musicians and actors plastered on “earth friendly” products like the so-called “Plantbottles”.  Yet, do those celebrities actually live an environmentally minded lifestyle?  We know of a couple who do.

She began her acting career in 1979 with the iconic horror film The Fury, and hasn’t stopped since.  In fact, the intensity of that film is a perfect descriptor for the dedication that Hannah has for conservation and clean living.  She is a staunch vegan, grows all her own food, and fights the battle of self-sustaining energy with her bare hands – literally.  In 2006 she joined forces with protesters who were trying to block the destruction of the U.S.A.’s largest urban farm in Los Angeles.  After attempting to purchase the land from the bulldozing owner, Hannah and 44 other protesters were arrested and jailed.

In 2009 Hannah was arrested in a protest against surface mining in West Virginia, and again in 2011, as a part of a sit-in at The White House in support of the abolishment of the Keystone oil pipeline.  Hannah is an outspoken supporter of renewable energy, and climate change awareness, and is currently filming an international documentary on ending sexual slavery.  This B-list actress certainly doesn’t stop there.  Hannah also has a popular video blog loaded with environmental news, resources, and vlog articles that are definitely worth the time to watch.

DiCaprio is most definitely a committed environmentalist, humanitarian, and philanthropist, working to change the world little by little since at least the late 1990’s.  In 2007 he wrote, produced and narrated The 11th Hour, a documentary exposing the state of the natural environment.  The film received positive reviews from Hollywood film critics and environmentalists alike.  DiCaprio has worked locally and internationally on various environmental fronts, including the Wildlife Conservation Society, the Animal Legal Defense Fund, Global Green USA, Natural Resources Defense Council, and the International Fund for Animal Welfare.  Yet this A-list actor has also made personal choices indicative of his environmentalist views.  For example, DiCaprio has committed to using only commercial flights for traveling; no private jets.  All his personal vehicles are either fully electric or hybrids, and several of his homes are outfitted with renewable energy solutions and/or environmentally sensitive materials. For instance, his Battery Park townhouse is a LEED-Gold certified building.  The complex earned its high rating through the use of energy saving components such as spray foam insulation, solar power, twice-filtered air, and non-polluting materials.

It is safe to say these are two actors who definitely live the green life, yet there are so many more.  Cate Blanchett, for example, has taken on the task of greening the Sydney Theater Company and the Wharf Theater.  Edward Norton is the United Nations Goodwill Ambassador for Biodiversity, and is a major promoter of the BP Solar Neighbors Program, in which celebrity purchases of solar-energy homes are matched with solar panel installations for low-income homes.  There really are do-good people on the celebrity lists, and they don’t just do it for the notoriety. 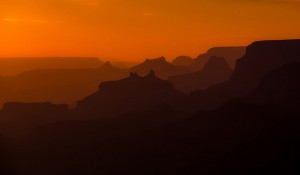 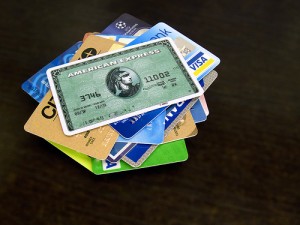