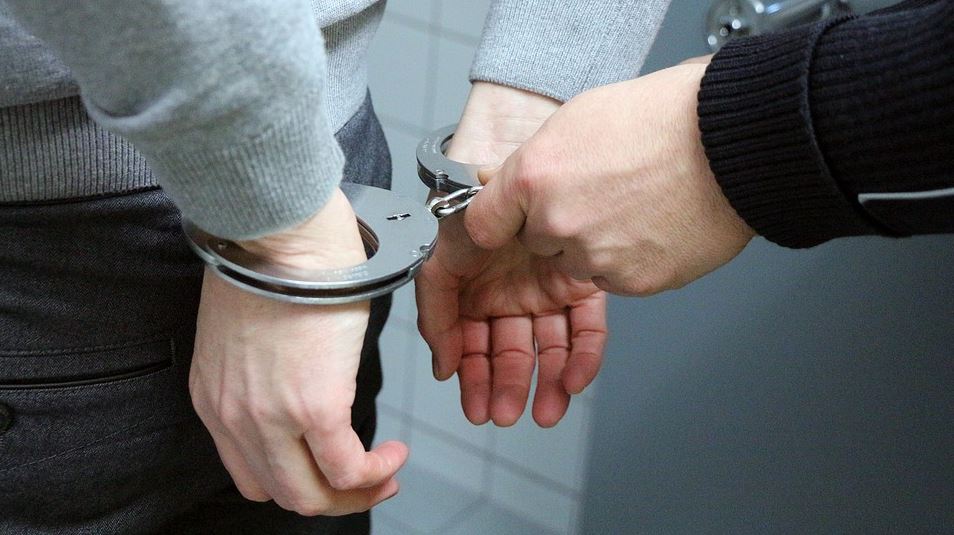 An arrest can be a stressful experience for anyone. It is important to know what to do when you are arrested so you can have the best outcome both legally and personally. Below are some tips to keep in mind in case it ever happens. 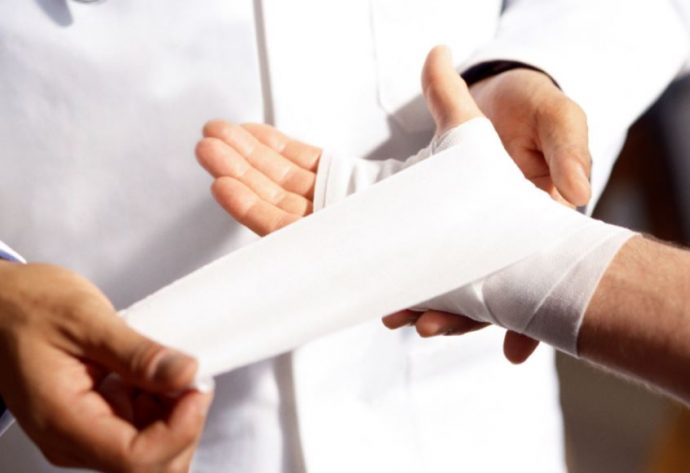 Arrest Is Not a Conviction

One of the most important things to understand about an arrest is that it is not the same as being convicted of a crime, and it does not necessarily mean you are going to be punished. Police may make an arrest under the belief you have committed a crime. They may also be acting on an arrest warrant. In order to actually be convicted of a crime, you are entitled to due process under the law. This includes a criminal trial and representation by a defense attorney. Until you are convicted of a crime in court, you haven’t done anything wrong as far as the law is concerned.

When you are arrested, you will probably be dealing with the police. How you handle yourself during an arrest can have a major impact on your trial and what you are accused of doing. For example, fleeing the scene is usually seen as an indication of guilt and will be used against you in court. It is equally important not to resist the arresting officers in any way. Resisting arrest is a separate charge that could be added onto any other criminal charges placed against you.

No matter what the charges against you and whether you know yourself to be guilty or innocent, it is important to contact an attorney as soon as possible for representation. Requesting an attorney is your right, and it gives you some important legal protections. The most important is that police cannot continue to interrogate you once you have requested an attorney until your attorney arrives. Once your attorney has arrived, he or she best able to advise you on how to proceed. In some cases, cooperation with a police investigation is in your best interests because it may help you secure a reduced sentence.

The Importance of Arrest Warrants

Unless police are direct witnesses to you committing a crime, they will most likely need an arrest warrant signed by a judge in order to arrest you. There are some exceptions to this, including if the police believe you are going to flee or destroy evidence. You may request that police show you the arrest warrant. If police arrest you without a warrant, it’s important to bring that to the attention of your attorney. The arresting officers may have violated your rights.

When you are arrested, you will be placed in jail awaiting your trial. A trial date may be set weeks or even months after your arrest. In order to get out of jail, you will have to post bail, which is money or a bond that acts as a promise to the court you will return on your trial date. The amount of your bail is decided at a bail hearing that is usually held shortly after your arrest. Most jurisdictions also use bail schedules to determine bail based on the crime committed. You may be able to simply post the scheduled amount and avoid a hearing unless you or the prosecution requests it. This allows you the option to quickly post bail for minor crimes and spend very little time in jail.

Bail can be expensive, especially if you are charged with serious felonies. It is important to contact someone, either a family member, friend or your attorney who can post bail for you. This person may need to secure bail from a bond agency such as Absolute Bail Bonds. As long as you appear at your hearing date, your bail amount is refunded and you don’t lose any money except maybe a fee to the bail bondsman.

Emotions may run high during an arrest, but it is important that you remain composed and as calm as possible during the process. Emotional outbursts and panic are only likely to get you into more trouble. As an arrested person, you have many protections under the law working for you so long as you are knowledgeable and prepared to use them. 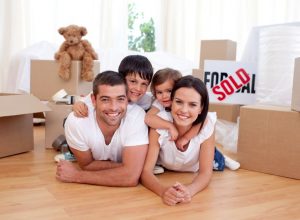 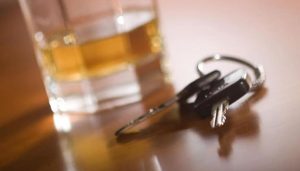 Next post Under The Influence: What To Do When Pulled Over For A DUI