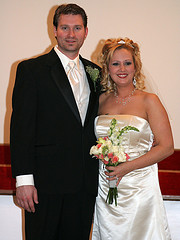 A quick browse of the internet reveals shocker stories about nightmare brides – it’s also guaranteed to produce some hilarity and more than a few raised eyebrows if you’re looking to escape from your usual weekday office politics for a few minutes! Being omitted from every single picture because you forgot to paint your toenails? Being sacked from being a bridesmaid because you refused to dye your hair to match with the other bridesmaids? All true…

Demanding diva
Being a bridesmaid is of course, a substantial responsibility and a commitment that you should look to honour before accepting the role…but when does that goodwill and sense of duty fall victim to snappiness and resentment when the job description becomes that little bit too excessive… One such bride requested that her bridesmaids be present at any hour, at any time, at any day – for a six month period. She also demanded that all her bridesmaids attend a

Horrific hair horror
One bride had a group of bridesmaids who were all, by happy coincidence, blonde – apart from one brunette. Believing it would look odd to have all of her bridesmaid’s being blonde with one brown exception in the photos the bride asked the bridesmaid in question if she would dye her hair. After responding that she would prefer not to and refusing payment in return for dyeing her hair this was deemed unacceptable and she was relegated to the position of “guest”!

Pricey party planner
As a thank you to her bridesmaids one bride to be told her loyal team that she was going to do something special for them all to thank them for all their help – hurrah a lovely bride and a relaxing spa day to boot! Treatments, champagne, relaxation, girly giggles and more…including the bill. Each bridesmaid had to pay for the day themselves, and ended up a little more broke as a result after emptying their pockets for their own thank you treat.

Nail nastiness
For our final story we’ll go down to the detail, the most minute detail – the toenails of the bridesmaids and the colour of their nail polish. The bride demanded that all toenails had to be exactly the same colour on the big day which in itself doesn’t sound toooo bad – apart from when one innocently forgot to pain her toenails. As a result the bride lost her rag declaring that the pictures would be completely ruined unless these nails were painted. An hour before the wedding was due to begin she demanded she travel to the local shop, all dressed up in her outfit to purchase some nail polish. When this request wasn’t adhered too she was then omitted from every single photo on the day, as per personal request to the photographer from the bride herself – ouch!

We imagine there must be a few bridezilla stories about wedding songs and DJ’s too – to avoid this happening to you though, we suggest you go to Sliding Vinyl! 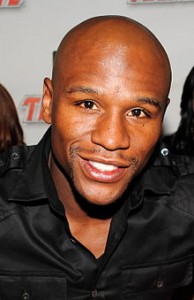 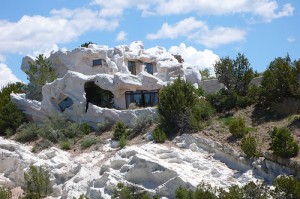 Next post The Strangest Places To Live On The Internet