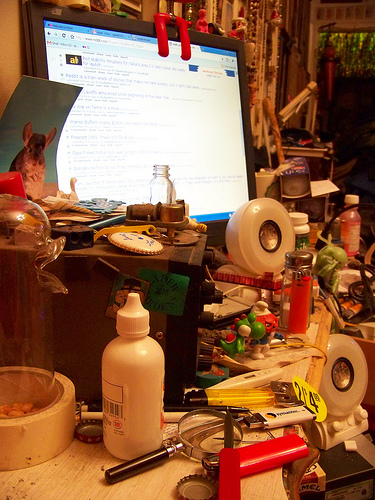 Being frugal and using old electronic components in some cases can be a good idea. However sometimes it is not the wisest of choices as most electronic components including analog devices are built by semiconductors while others compromise of gold, aluminium, iron, lead and cadmium. Some of these building blocks are harmful and can make it risky to dismantle and re-use these parts. Here is a quick guide on 7 common components that are not worth recycling:

Cathode ray tubes contain lead and phosphor which threaten the life of people. CRTs are found in obsolete television sets and computer monitors. CRTs are very hard to recycle and the lead inside them forms dangerous toxins.

All CD players work on laser technology. It is potentially unsafe to unscrew the player while the power is on or reuse their powerful laser lights without precautions. Unlike their counterparts, laser LED lightspose a very great threat to the human eye and may cause permanent injury. Disassembly and constant repairs of a CD player are not worth the risk which involves using protective eye wear.

Batteries are probably the most disposed item of all electronics, especially the non-rechargeable ones.  When batteries are left unattended for some extended period, they damage the metal holders and overall device body.

Every electronic device contains a mother board that keeps all the different parts like capacitors, diodes, resistors, thermistors and transistors together. A good dose of Electrical connectors are also used to link the internal circuitry of a device to other peripherals as well. Some components like capacitors stay charged for many years proving fatal when touched with bare hands while trying to reuse a circuit board. It is advisable to look for fresh PCB boards that won’t suck for any project.

Transformers are commonly used to step down and stabilize high voltage to low or vice versa. Many dead and obsolete devices contain these components that have series of soft iron cores and coiled wires. A salvaged transformer has a tendency of short circuiting the mains and causing damages to cables and breaking the circuit. Their problems lie in their design which permits entry of moisture and water when kept outdoors. This damages their turning ratio and makes them useless. Just buy a new one when the need arises.

Integrated circuits are commonly known by their acronym, ‘IC’ and are dedicated to a single purpose. Re-using some of them could be a sheer waste of time since they might fail permanently unless the part number is known. A datasheet is also desirable but experience matters here. New IC’s cost a few dollars and its not worth reusing an old one since the few dollars saved may compromise the time spent to work around.

They are used in every homestead and come in all shapes and sizes. Some are spiral; others are flat and a few custom made for entertainment. Apart from the flat ones, the others resemble bulbs and have their drivers and glass molded together. Changing their tube is very tedious and dangerous since it contains mercury vapor which is harmful. A good idea is to leave them for the scrap dealers and buy new replacement.

Electronic components are indeed part of life and we cannot live them. Recycling can be great if done in the right way and where specific parts comply with safety measures. Everyone loves to save a few bucks here and there, but it is good to avoid these 7 Electrical Components which are not worth reusing to stay on the safe side!

Author Bio | Geoff is an electronics enthusiast writing for sites like Farnell Element 14, in his spare time he enjoys experimenting with molex connectors and microchip produtcs. 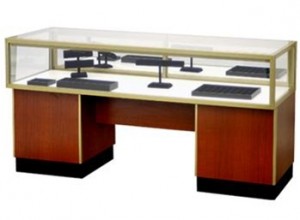 Previous post Retailers: Show off Your Goods In Style With Display Cases 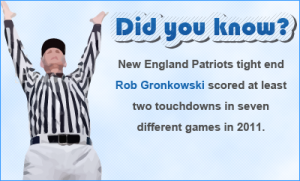