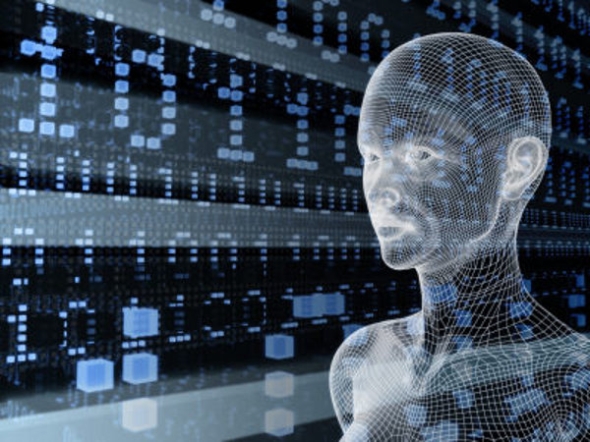 The common misconception that a digital age means all other formats are obsolete only exists because digital technology (audio visual and computers) dominates such a large portion of our lives; so much so, that other forms of communication are pushed to the back of our minds.

Advertising is the easiest format in which to make the digital vs. print argument. There are clearly still many demographics that are going to be better sold to via print ads, than they are with digital ads.

Advertising to seniors
The older generation still responds very well to print ads over digital. This is not to say that the older generation is not as technologically advanced as middle aged and younger people. Sky+ would not be in business otherwise. It is because they turn towards print advertising before they turn to digital advertising out of force of habit. Plus, as people who have retired, they have less reason to be on a computer for work or social reasons. This makes going online to find a retailer that little bit more of an inconvenience.

Advertising to other countries
Another demographic (a little more out of left field) are countries that do not have a first world economy. The main first world economies are mostly in the EU or are Anglo-Saxon (English as first language). Their citizens are more likely to have a computer and access to digital advertising. For example in Poland, a larger family will stay in one house and they will share a computer between them. So a mother, father and three children may have their eldest son marry, at which point they move the wife into the family household. In this example, there is little chance that all six people will be exposed to digital adverts every day, but they will most likely be exposed to print ads every day.

Advertising to the very young
The very young can be sold to with print ads, although children as young as six years old are advertised to online. The visually impaired also have trouble with online and TV adverts. Large-type wording via print ads is often effective.

Printed business application
It is not just advertising that still has a print dominance (although when was the last time you were emailed your local takeaways menu). There are also business processes that prefer print to digital. Submissions of CVs and application forms are often preferred in print form, as are submissions of artwork to publishing companies. A graphic designer will often show hard copy versions of his or her work to prove its real-world effectiveness.

Printed accounting hardcopies
Accountancy departments follow best-practice and financial regulations, and keep hardcopy print duplicates of all of their online and offline transactions for six to ten years. Although digital copies are also kept, print versions are still widely used.

This article was contributed for StinkyInk. 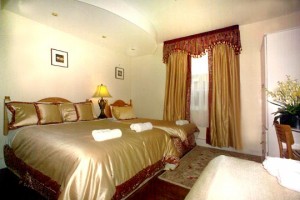 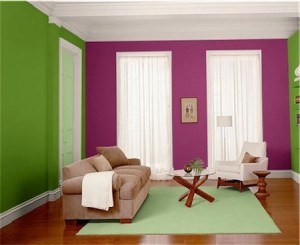 Next post Are You Afraid To Use Color In Your Home