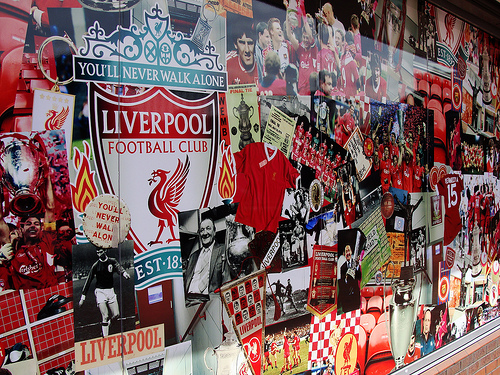 Brendan Rodgers’ appointment for the 2012-2013 season promises some radical changes at Liverpool, not least in terms of the role of Steven Gerrard. The captain has arguably only produced his best form sporadically during the last few seasons under Dalglish and Hodgson, and while still able to change games when on form, may have to undergo another test of his flexibility and willingness to work for the side.

149 goals in 585 club appearances, a string of matchwinning performances in finals, and a recent strong performance in Euro 2012 for England means that the 32 year old Gerrard’s ongoing quality is not in question. What may be, though, is whether he can provide the week to week discipline that Liverpool need under Rodgers to force themselves back into Champions League contention.

Under Hodgson and Dalglish, Gerrard’s role was often divided between having to fit into the former’s more rigid midfield four, and being given more freedom under Dalglish’s open style of play. Although more successful as a deep lying playmaker for England under Hodgson this summer, Gerrard rarely looks comfortable in a defensive midfield role. Always ready to break forward and link up with Liverpool’s frontmen, Gerrard’s attacking intent can sometimes mean that he leaves gaps throughout midfield.

A long term injury to Lucas Leiva last season, and a chopped and changed Liverpool midfield of Henderson, Adam, Spearing, and others last season forced Gerrard to switch roles. His own fitness problems, particularly in terms of an ankle injury, also meant that he never looked comfortable in any one role in 2011-2012. Gerrard’s rampaging midfielder role, refined to perfection under Benitez for the few years when Gerrard had Xabi Alonso sweeping up behind him, is unlikely to be reproduced under Rodgers.

Rodgers has already made it clear that Gerrard is the ‘soul’ of Liverpool, and integral to his future plans. The new manager has also praised Gerrard’s performances in Euro 2012. How Gerrard fits into Rodgers’ new system at the club will depend on whether he will be expected to play a more advanced role in a 4-3-3, or in a more withdrawn 3-4-3.

At Swansea, Rodgers favoured a possession based approach that emphasised positional awareness, pressing, and patience on the part of his midfielders. Gerrard’s fondness for racing forward or hitting long passes may not be a part of this approach, with Rodgers likely to encourage Gerrard to take on a more disciplined central role linking up with a front three, or keeping possession through the middle of the pitch. 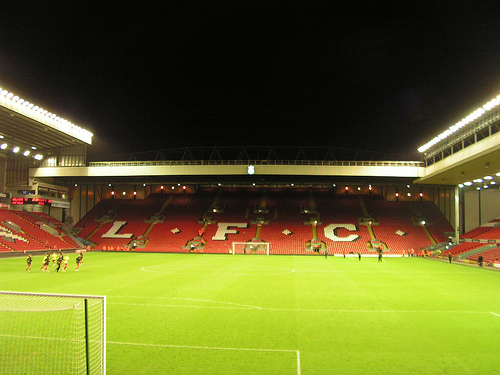 In a 4-3-3, with two supporting midfielders and a third pushing forward to provide ammunition for a flexible front three, Gerrard could excel. He will, however, need to be able to cover back and avoid putting too much pressure on a defensive midfield lineup that’s likely to consist of Leiva and Henderson. In a 3-4-3, Gerrard would likely be withdrawn somewhat to act as an anchor alongside Leiva or Henderson, with the task of moving the ball quickly out to Liverpool’s wing backs or inside forwards.

While a 4-3-3 would suit Gerrard’s attacking abilities, much will depend on who he’ll be paired with in midfield. If fit, Leiva can provide security in front of a back three or four, or as part of a back three with a high line. Henderson has also shown that he can hold up the ball and provide a more defensive complement to Gerrard’s energy. Playing Gerrard with Charlie Adam seems the more remote choice, especially if Adam can’t adjust his more direct style to Rodgers’ passing system.

New signings, which may include Swansea’s Joe Allen as a ballplaying central midfielder, could also be productive in terms of giving Gerrard the leeway to advance further up the pitch. Rodgers can arguably get the best out of a player like Gerrard by harnessing his vision and tactical awareness to a coherent attacking system, something that either Hodgson or Dalglish failed to master.

Ben K is an experienced sports writer and football nut who lives for live football on tv. 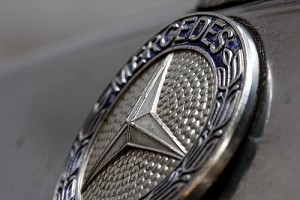 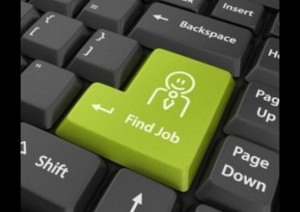 Next post How To Find The Right Job & Company For You