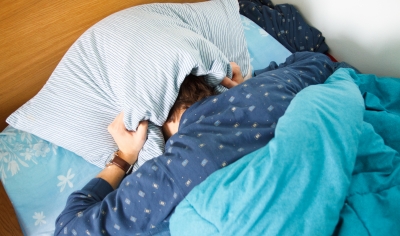 Some moms and dads may not know this, but they can be incarcerated for their children’s actions. There have been news written about parents hauled to jail because their kids were always absent in school. We know that it is a child’s right to go to school, and it is a parent’s responsibility to ensure that his or her offspring obtain compulsory schooling. However, though most parents work hard and try to keep their kids in school, some children are just too stubborn. What can parents do? Maybe, if children were still small, we can scare them about the consequences of not going to school, or maybe just physically haul them into a car, drive them to school amid the kicking and screaming, and endorse them to their respective teachers. But what can parents do about older kids? Prepubescents and adolescents are stronger and bigger, which makes it physically impossible for parents to simply bring them to school. Also, a lot of older children these days think that they are mature and knowledgeable enough to make it without proper education. This is a false belief that may be due to the Internet and the free information it perpetually spews.

Kids and Truancy
There are many kids who play truant, and there are also many reasons for their actions. Some may be forced by their friends or peers. Maybe playing truant will get them into a popular or elite group or gang. There are others who don’t want to go to school because they are being bullied, while some students just cannot cope with academic or school activities, and they just don’t know how to tell their teachers, parents or friends about it. But there are also those who play truant simply because they are lazy. They just can’t be bothered to go to school. They could attend classes once or twice a week, or whenever they feel like it.

There are also cases wherein a child may want to go to school, but maybe he has an underlying condition that makes him absent all the time. He might have chronic asthma, diabetes, or other medical problems that affect his health, which then affect his attendance. Sometimes, sickly children may be in hospitals more than they are present in class.

Parents’ Responsibilities
Parents are responsible for their children’s education, and failure to keep their kids in school may mean jail time or paying exorbitant fines. When kids have several unexplained absences, the school reports the situation to a social worker or maybe to the juvenile and domestic relations court. This is why it’s very important for parents to inform schools why their children can’t go to school and for how long.

Legal Aid
If you suspect that your child is playing truant and you receive a note that you’ve been reported to the authorities for your kid’s truancy, consult with a criminal defense attorney as soon as possible. Opt for a lawyer who has experience in child abuse or parental rights termination cases.

Claire Brown is a freelance writer and a mother. She blogs about legal issues, especially those that concern juvenile crimes, truancy, and bullying. She also writes for Bail Bonds Direct, which is a company that assists those who need bail for themselves or their loved ones. 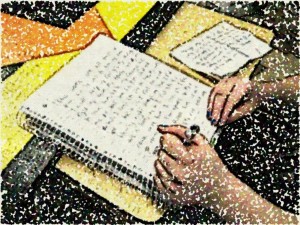 Previous post Why Your Personal Statement Essay Must Not Suck 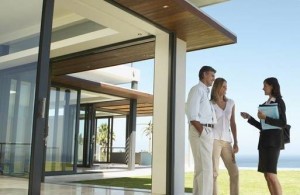 Next post Developing A Plan For Success In Real Estate