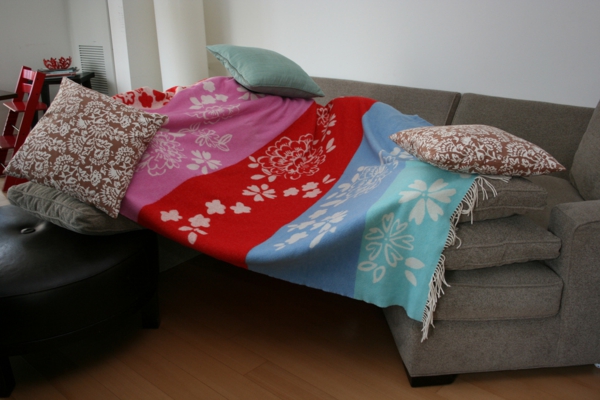 As I’ve gotten older the amount of friends and loved ones who suddenly produce small children have rapidly increased. Maybe you’ve experienced this too. Maybe you’ve suddenly produced small children of your own. But the fact is that when you are childless, there is often a large anxiety that accompanies any visit from a human of the toddling, semi-speechless variety. There should be a manual for the unfertile and wary. Believe me, I’m working on it, but until then, take this short blog post as way of navigating your way through an afternoon with an unfamiliar child with grace, dignity and possibly emerging as the coolest adult ever. The answer to all of this is simple, a tale as old as time: to win their love, build them a fort.

#1 The rudiments of building a most awesome structure

It is a fervent belief of mine that everyone deserves a small, secret place of their own. Children instinctively crave this. In fact, we all do. If you find yourself in a situation where a kid is overtired and beginning to grizzle, a fort can be just the thing to both invigorate and soothe. If you’re in a living-room scenario, all you need is a blanket and a selection of good-sized pillows. If there aren’t many adults around, you can harvest the sofas as they provide the most sturdy objects for walls and roofs. Hey, even if there are adults around, after a certain point, they have to suck it up. Back support is one thing, teaching the rudiments of solid foundational building is quite another. Most people will have their priorities straight on this. Frankly, if you can enlist their help, you’ll find that it’s a deeply absorbing way to spend thirty minutes. Like a live-action version of Minecraft.

The best method, I have generally found, is to use the larger anchor pillows as weights for a blanket roof. If you’re looking to build a multi-person fort (and why wouldn’t you? Fortune favours the brave, after all) then doubtless you’ll turn to the humble clothes peg as a way of connecting blankets so as to facilitate an appropriately sprawling roof. However, if you get too ambitious, you may have to build support columns in the centre of the structure. This can be achieved by locating a sturdy broom or perhaps an elderly relative that doesn’t mind wearing a small tower of hats and sitting perfectly still. It’s one of the more simple child care jobs and there will be those who are happy to take one for the team.

Make sure the kid gets maximum creative input. There’s no point constructing a pillow-based wonderland if you don’t have the client’s approval. It’s worth bearing in mind that often the more rambunctious children, particularly when they’re two to three years old, are acting out for a complex set of reasons, but chief among them is the first real assertions of their autonomy. So make sure that you solicit and listen to their input. Toddlers often have excellent instincts about mood lighting. Even if it doesn’t seem like a good idea, try it out. Nobody dies from a demonstrable failure (this is good life advice, incidentally) and hey-oh-look, we’re learning about cause and effect. Edu-tainment for everyone involved.

# A Word On Chastisement

This is a tricky one. Even if you’re a blood relative, it’s often the case that parents really dislike other people rebuking their bundle of joy. It can cause tension in families and even between the closest of friends. So don’t ever raise your voice, even if they’re being Damien-esque and pulling a full Omen. The general rule of thumb is to only enforce rules if either parent has already explicitly stated them. Always cede to the parent, even if the instruction is deeply illogical. If you want to be grand-high general in charge, well, you’ve got your own reproductive system to fall back on. This piece of advice is important, it will save you more than once. Besides, don’t you want to be the one to bring the fun in?

# Fort Activities (bringing the fun in)

Oh, the list is endless. Listen to your heart: pizza parties, picture books, assault courses, peek-a-boo and my personal favourite: auto destruct. The beautiful thing about playing in a fort with a child is its temporary nature. It really is one of the better ways to spend your time – you’ll certainly never fear an infant again. Go on – fortify your life. 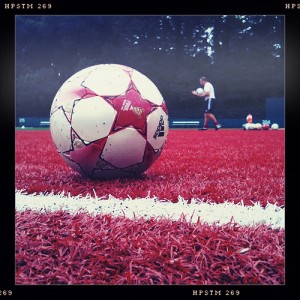 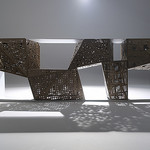