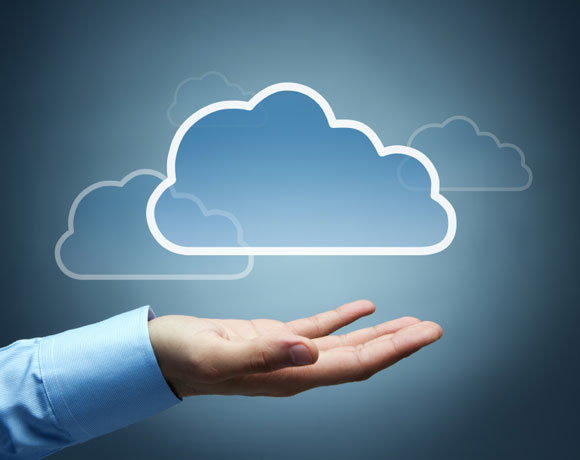 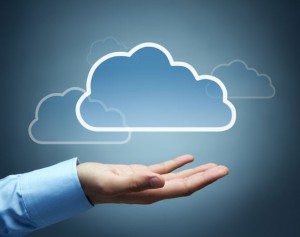 Programs and utilities that are not resident in the computers themselves are driving a growing number of the functions performed on personal computers today. Rather, they are Internet-based and operated from remote servers. Examples include social media platforms like Facebook and LinkedIn to file storage programs like Dropbox and Google Docs to Web-based email programs.

This is the essence of what has become known as cloud computing. This revolution in IT technology, however, is only at the beginning stages of where cloud computing leaders plan to take it.

Cloud computing offers businesses the promise of one day not having to install software on each employee’s computer and not having to make large investments to expand IT infrastructure, but rather taking advantage of Internet or cloud-based computing systems owned and leased by another entity.

Nearly three quarters of technology experts surveyed in a study by the Pew Research Center’s Internet and American Life Project and Elon University’s Imagining the Internet Center believe that by 2020, cloud computing will be the pervasive means for Americans to use information technology, as opposed to using PC-based software applications. In the fourth Future of the Internet survey, 71 percent of the respondents said they believed that cloud computing will become the dominant form of computing, in which most users will rely on remote servers rather than PC-based software and storage capabilities.

They believe that PCs will still be in use, but will become increasingly connected to cloud-based infrastructures and software–a hybridization of the PC and the cloud.

Forrester, the global research and advisory firm, takes the vision further, predicting that in two decades the cloud will evolve into a commoditized utility like electricity that businesses and individuals will tap in to, as they do the electric power grid.

Here’s a look at just a few of the promising cloud computing developments that are building for the future:

While the U.S. is still in the formative stages of cloud computing, cloud computing leaders are preparing to take the computing world on a fantastic journey that will provide unprecedented access to more data storage and management assets and a wider variety of services and software applications than ever imagined. 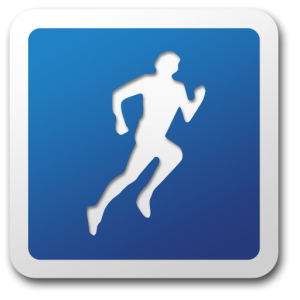